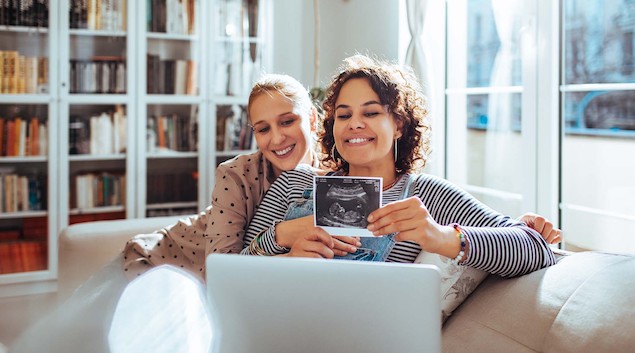 In a statement shared with Healthcare Finance News, Aetna said it had wrongly rejected requests to cover fertility treatments for certain individuals and would rectify the error.

“Those costs will be covered immediately and we will review similar cases to ensure coverage decisions have been made according to the new requirements. We have a history of support for the LGBTQ community that we will continue to build on.”

WHY THIS IS IMPORTANT

The decision to update the policy follows a lawsuit filed by a woman who claimed to have paid nearly $45,000 out of pocket for fertility treatments that Aetna refused to reimburse.

Previously, Aetna’s policy only covered infertility treatments such as artificial insemination or in vitro fertilization after one year of members attempting to conceive, defined by the insurer as “regular, unprotected intercourse or therapeutic donor insemination.”

But because same-sex couples cannot conceive naturally through intercourse, the policy only covered fertility treatments after 12 months from members who paid them upfront.

Although Aetna says it is changing its policy, the lawsuit remains active, according to court records from the Southern District of New York. If it goes through, the plaintiff is seeking a jury trial that will declare Aetna’s policies discriminatory, force it to end said practices and award monetary damages.

In another case related to coverage, a group of California lawmakers last fall sent letters to a number of insurers, including Aetna, urging them to fully cover non-invasive prenatal testing for all pregnant women in the state.

Despite the alleged discrimination against LGBTQ+ people in the lawsuit, Aetna expanded its coverage of gender-affirming surgery earlier this year to include breast augmentation for transfemale members of most of its commercial plans.

Even with advances in recent years, people in the LGBTQ+ community still face discrimination in their personal lives, at work and in the public sphere, and in health care, according to a study by the Center for American Progress. According to research findings, more than a third of LGBTQ+ Americans in 2020 have experienced discrimination in some way.

These biases have a long-lasting impact on people’s health, as LGBTQ+ people are at higher risk for cancer, mental illness and other diseases, and are more likely to smoke, drink alcohol, use drugs, and engage in other risky behaviors . American progress noted.