Apple May Ditch Qualcomm For In House 5G Modems In 2023 iPhones: Kuo 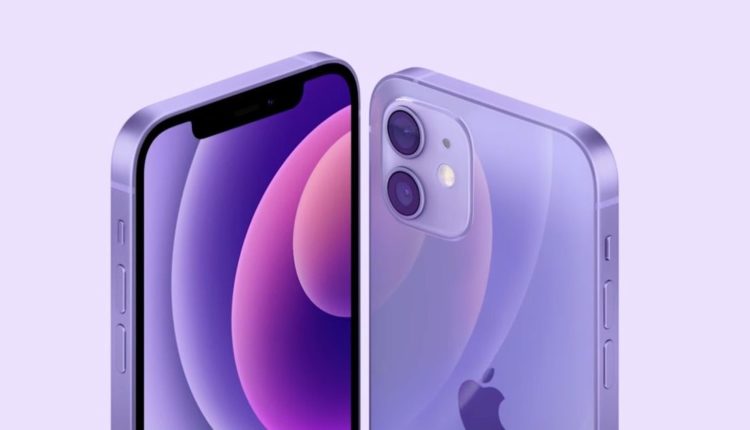 Rumor has it that Apple will launch the iPhone models for 2023 with its custom 5G modem chips. According to previous reports, the Cupertino-based US technology giant is already working on its internal 5G modem. The company is currently relying on Qualcomm for the 5G modem. According to a MacRumors report, citing analyst Ming-Chi Kuo, Apple plans to start using its modified 5G modem as early as 2023. Apple’s custom Apple 5G cellular modem is said to offer faster speeds and lower latency. The transition will also cause Qualcomm to enter new markets to make up for the loss of Apple orders. Let’s take a look at more details about Apple’s upcoming 5G custom modem.

Apple iPhones in 2023 with a modified 5G modem

Apple is reportedly in the process of developing its custom 5G cellular modems. The company plans to ditch Qualcomm 5G modems and launch the iPhones with its own 5G modem before 2023.

According to analyst Ming-Chi Kuo, Apple’s plan to switch to its custom-developed 5G modem will begin in 2023. The company is currently relying on Qualcomm for the 5G modem. Developing a custom modem will result in higher speeds, improved latency, among other things.

The analyst further believes that Apple’s shift will force Qualcomm to enter new markets. “As Android sales in the high-end 5G phone market are slow, Qualcomm will be forced to compete for more orders in the low-end market to compensate for Apple’s loss of order. As supply constraints improve, MediaTek and Qualcomm will have less bargaining power against brands, resulting in significantly higher competitive pressure in the mid to low market, ”the report said.

This isn’t the first time someone has made a claim that Apple is developing its 5G custom modems. In March earlier this year, Barclays analysts had made a similar claim. Bloomberg had reported in late 2020 that Apple’s senior vice president of hardware technologies had told employees that the company has begun development of its “ first internal cellular modem. ”

It’s no surprise considering the company had bought a majority of Intel’s smartphone modem business in 2019. It had said the purchase will “accelerate our development of future products and allow Apple to further differentiate itself in the future.”

The general byline of the MySmartPrice staff for news, features, comparisons, and reviews written by contributing authors.

If you ‘sell in May’, stick around for the summer