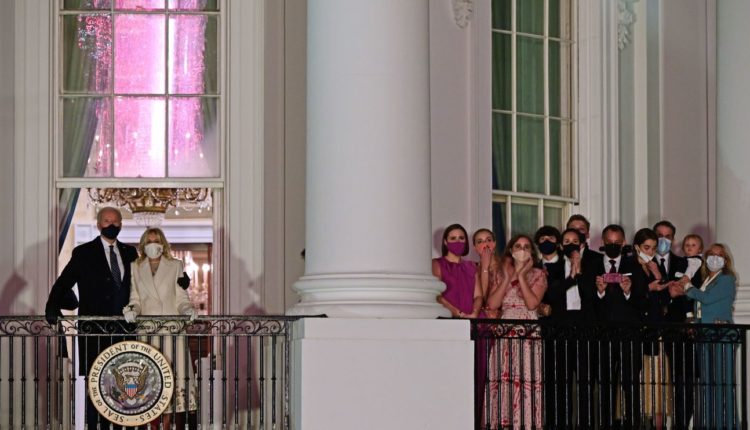 Major publicly traded defense and tech companies were among the organizations that donated the maximum allowable amount of $ 1 million to President Joe Biden’s inauguration committee, according to a disclosure filed Tuesday.

Biden’s inaugural commission reported that a total of $ 61.8 million was raised, down from the $ 107 million brought in by former President Donald Trump. Trump’s inaugural committee set records with his fundraising campaign and the spending was scrutinized with considerable scrutiny, with the Washington, DC, attorney general’s office filing a lawsuit for wasting the money.

Biden’s committee didn’t accept donations from fossil fuel companies, but it didn’t go as far in limiting contributions as former President Barack Obama did at his first inauguration, when he didn’t accept money from companies. About 50 groups, ranging from Demand Progress to the Revolving Door Project, had asked Biden’s inaugural committee to follow Obama’s lead in a December letter.

See: Companies donate to Biden’s inauguration: it’s ‘a way to try to gain favor with a future president’