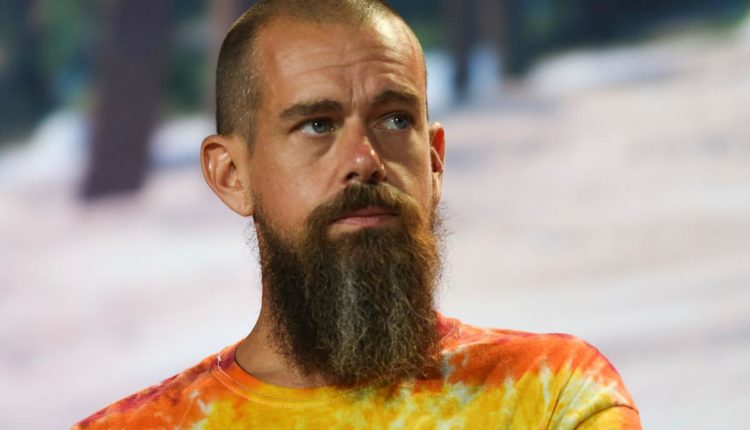 Block (SQ) shares hit a 52-week low on Wednesday, closing more than 8%. The stock slipped as part of a recent sell-off of growth names and risky assets amid concerns about Fed rate hikes.

The digital payments company, formally known as Square, is down about 26% since announcing the name change of the corporate entity to Block on December 1 of last year.

The move was seen as a nod to the company’s increasing focus on blockchain, the technology underlying cryptocurrencies such as Bitcoin (BTC-USD).

Bitcoin was trading at about $57,000 the day Square announced its name change to Block. More than a month later, it is now trading about 19% below that level – at about $46,100 as of Wednesday afternoon.

Jack Dorsey, the founder, chairman and CEO of Block, is a staunch supporter of the decentralized digital currency, tweeting frequently about Bitcoin and speaking about his company’s plans to dive further into crypto.

“Our focus is on helping bitcoin become the home currency for the internet,” Dorsey said during the company’s November 2021 earnings call.

“We’re going to build a hardware wallet,” he added. “We are exploring bitcoin mining, a consumer device to mine bitcoin at home or in a business or merchant’s business. We believe this focus is important. We believe it is good.”

Other crypto-related stocks were also lower during a technical sell-off on Wednesday, such as Riot Blockchain (RIOT), Marathon Digital (MARA) and Future Fintech (FTFT).