Chip Crisis Expected to End By The End of 2021, Says Qualcomm CEO 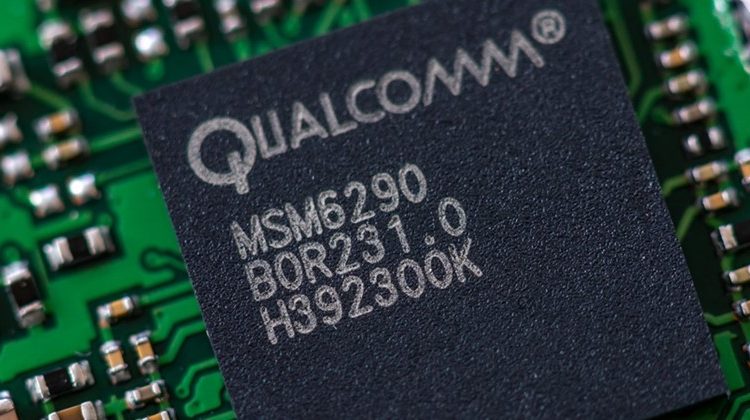 Qualcomm: One of the most discussed issues in the technology market of late has been the global microchip crisis. Made worse by the pandemic, which has drastically changed the manufacturing model of industries and increased the demand for parts, the problem should end soon, according to Cristiano Amon, a Brazilian who is the global CEO of Qualcomm.

The executive pointed out that Qualcomm was notably less affected because of its scale. During this period, he said, the company managed to secure investments from the suppliers so that they would maintain their production capacity, and took advantage of the ability to design other products.

Amon also said the brand was projecting an action in the market to try to “drive out” the problems: the same components were developed in two or three different factories. According to him, this type of action should enable the company to meet all requirements in the second half of the year.

And despite saying the crisis represents a “moment of opportunity,” he confessed that he believed some tech sectors should continue to struggle into 2022.

Reasons for the chip crisis

Qualcomm’s CEO also said in the interview that scarcity, because it is global, has somehow “knocked on everyone’s door”. Despite not citing, Apple, Samsung, Intel, Dell, HP and several others have spoken out publicly on the matter, leading to higher prices for consumers.

The Brazilian explained that the forced change in the work regime (from personal to home office) meant that many companies suddenly had to discover how employees could access everything – in addition to changes in school services, services and doctors.

The move increased the digitization of society, in addition to accelerating the multiplication of the amount of data being processed. “It was through technology that society continued to function during the coronavirus pandemic. And all this resulted in an unbalanced increase between consumption and production [of chips]’ he argued.

Also, according to Amon, unexpected circumstances such as car sales in the midst of a pandemic and the sanctions against Huawei in the US (which enforce the reallocation of semiconductors to other sectors) were responsible for negatively impacting the planning of industries.

Finally, the CEO of Qualcomm said this whole scenario marked a fact. “The importance of semiconductors in technology to society was quite clear.”