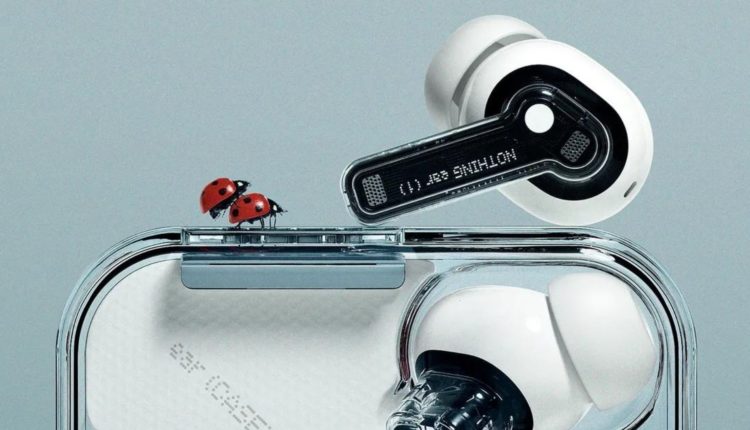 Nothing, a new and forward-thinking London-based consumer technology company, announced Tuesday that it recently raised $50 million in a Series A+ funding round and entered into several partnership deals with Qualcomm Technologies.

With the new financing, the company says it wants to invest further in R&D. Future Nothing products will use Qualcomm’s Snapdragon chips and audio platforms for their ecosystem of products.

Nothing previously raised $7 million in November 2020 and $15 million in February 2021. The investors include Google Ventures, creator Casey Neistat, Twitch co-founder Kevin Lin, Reddit founder Steve Huffman and so on.

In August of this year, Nothing released its first true wireless stereo headset, called ear (1), which sold over 100,000 units in just over a month. Although it is not currently sold in the Chinese domestic market, its unique design and excellent ear (1) noise cancellation have sparked the interest of many household consumers. On second-hand trading platforms, the price is above 1000 Yuan ($155).