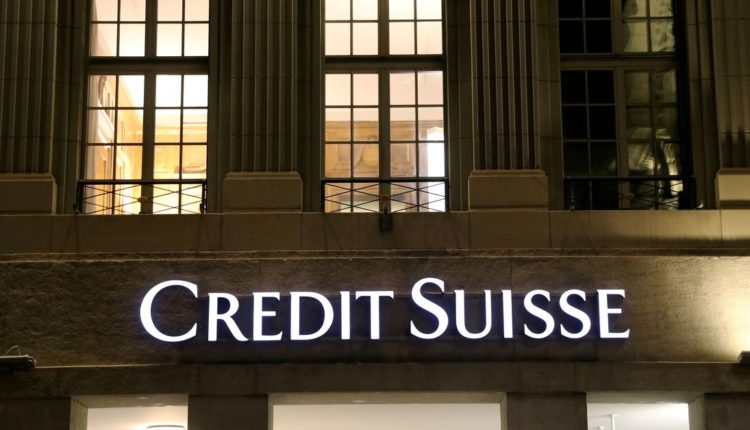 ZURRICH, July 25 (Reuters) – Credit Suisse (CSGN.S) has reached an out-of-court settlement with former star banker Iqbal Khan over spying allegations that led to the resignation of Chief Executive Tidjane Thiam, a spokesman for the Swiss bank said on Sunday.

“Everyone involved has agreed to settle and this case is now closed,” said Simone Meier, confirming a report in the Swiss newspaper NZZ am Sonntag.

The deal, details of which have not been disclosed, will end a dispute that rocked the normally sedate world of Swiss banking when allegations of corporate espionage involving Credit Suisse emerged in September 2019.

The affair became public when, after he defected to UBS, Khan confronted a private detective who followed him and his wife through Zurich.

As well as Bouee and Thiam’s departure, a private detective who organized the surveillance committed suicide after the affair came to light.

The NZZ am Sonntag said the settlement would mean the withdrawal of the complaints Khan filed against the bank and the private investigators.

“Investigations related to the criminal prosecution will be stopped,” Erich Wenzinger, spokesman for the head office of the public prosecutor in the canton of Zurich, told the newspaper.

Enforcement proceedings by Swiss financial markets FINMA last year against Credit Suisse’s actions were still ongoing, a spokesman said. He declined to comment on how long the trial, which began last September, would take.

5G for a digital and sustainable economy – POLITICO

Qualcomm Goes Big: Why I Am So Bullish – Seeking Alpha