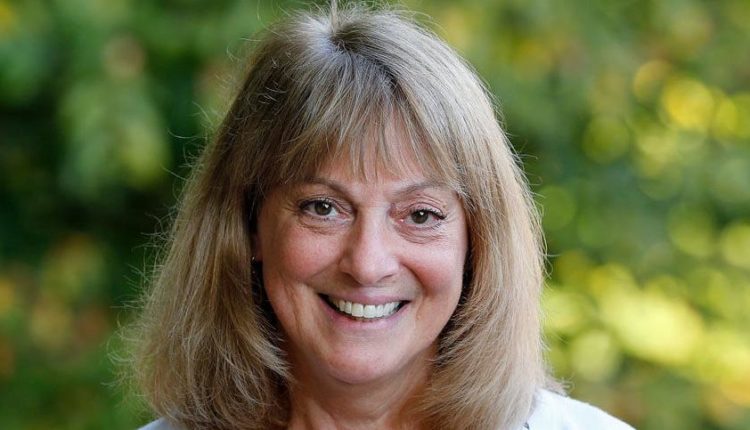 Del. Roxann Robinson, R-Chesterfield, will head the House finance committee when Republicans take over the chamber in January, according to House Speaker Todd Gilbert.

Robinson, an optometrist who has served in the House of Representatives since 2010, will take over from Del. Vivian Watts, D-Fairfax.

Robinson was one of five additional committee chairs that Gilbert, R-Shenandoah, announced Tuesday.

Del. Glenn Davis, R-Virginia Beach, will serve as chair of the Education Committee. He follows Del. Roslyn Tyler, D-Sussex, who was defeated in the November 2 election.

In the November 2 House election, Republicans turned a 55-45 Democratic majority into a 52-48 GOP advantage.

A two-month session of the General Assembly begins on January 12.