Finance manager who stole £173,000 from care home is jailed 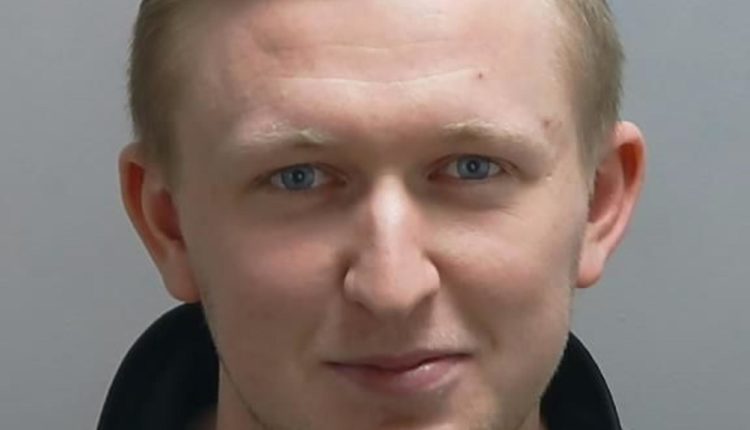 Bradley Young, 24, stole the money while working at Platinum Care At Home in Hampshire. (Law enforcement)

A finance manager who stole more than £173,000 from a care home owned by a family member has been sentenced to six years in prison.

Bradley Young, 24, took the money while working at Platinum Care At Home, in Hampshire, between February 2018 and June 2020.

He pleaded guilty Friday to fraud by abusing position against the care home at Portsmouth Crown Court.

The owner of Platinum Care at Home contacted Hampshire Constabulary in July 2020 to report that Young had transferred £173,183 into his own personal bank account during his employment.

This activity came to light when the owner of the company discovered that the accounts were incorrect and hired an accountant, the court heard.

He pleaded guilty to fraud by abusing position at Portsmouth Crown Court. (Getty)

Agents investigating the case arrested Young on July 19, 2020 on suspicion of misuse of function and he was released on parole while an investigation was conducted.

He was charged in February of this year and admitted the offence.

Detective Constable Jenny Gibson said: “Young abused the trust of his employer, who is also a relative, to steal nearly £200,000 for his own selfish gain.

“This has understandably led to a period of great turmoil for the owner of the company and also for the company itself.

“I hope this result sends a clear signal to those who commit fraud that their actions will not go unnoticed and that this type of behavior will be fully investigated.”

Building up Steam for a Strong Showing in 2H21