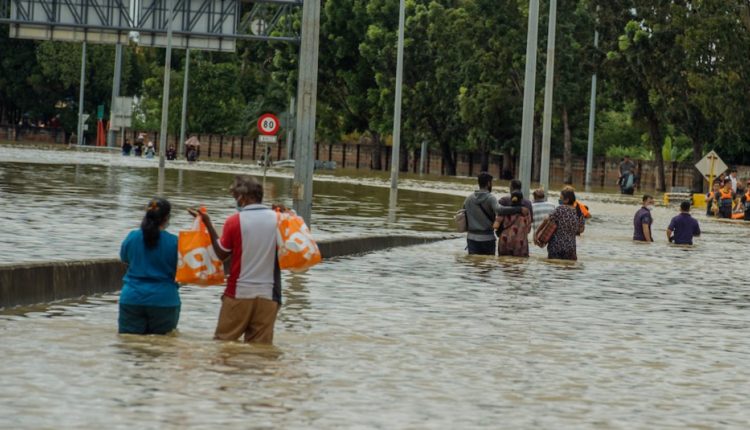 KUALA LUMPUR, December 19 — The government has provided a total allocation of RM 200 million for efforts to address the effects of flooding and the activation of all disaster networks of government-linked investment companies (GLICs) and government-linked enterprises (GLCs). to take.

Finance Minister Datuk Seri Tengku Zafrul Abdul Aziz said the Ministry of Finance (MoF) will expedite the disbursement of RM 50 million to the National Disaster Management Agency (Nadma) and the National Disaster Relief Trust Fund (KWABBN) to ensure the continuity of the help to households affected by the floods.

He said the government will also increase the rate of financial aid to RM1,000 from RM500 for every household affected by the northeast monsoon or other natural disasters declared by the Central Disaster Management Committee.

In a statement released today, he said the government will also provide an initial allocation of RM 100 million in preparation for flood recovery.

“The federal government will continue to work with state governments to restore homes and public infrastructure damaged by the floods,” he said.

“The RM 50 million allocation will be activated through the GLC/GLIC Disaster Recovery Network (GDRN) to help the flood victims. To that end, the GDRN has started monitoring the flood situation across the country since December 17, 2021,” he said.

Tengku Zafrul said GLICs/GLCs that are part of the GDRN have gone on site to distribute resources, including the Employees Provident Fund (EPF), which provided the EPF educational center which has 152 rooms as a temporary evacuation center (PPS) for flood victims.

“Telekom Malaysia (TM), meanwhile, has activated the crisis command center across the country and the Pakar Semboyan team is standing by to provide communication assistance and emergency services with internet and telephone lines across the country.

“Pharmaniaga and MASKargo are aggressively sending relief supplies to the PPP for flood victims, while Yayasan Sime Darby provides aid to workers and communities living on plantations under Sime Darby Plantations,” he said.

He added that the government will continue to monitor the situation and specifically that MoF is always ready to provide sufficient allocations to help the flood victims immediately. — Bernama