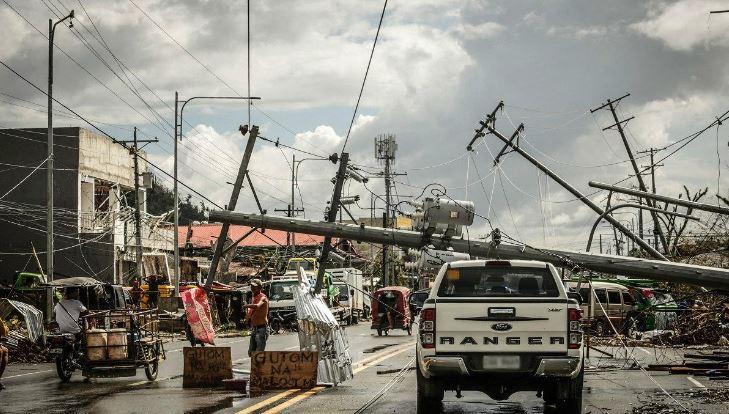 The amount of financial aid given to communities affected by Typhoon Odette now exceeds P293 million from P130M, the Ministry of Social Affairs and Development said on Sunday.

In its report, the DSWD-Disaster Response Operations Monitoring and Information Center indicated that P293.352.307 in aid was distributed by, among others, DSWD, local government units and non-governmental organizations.

The latest report from the National Disaster Risk Reduction and Management Council (NDRRMC) indicated 407 deaths were reported from Odette’s wrath – 75 confirmed and 332 for validation.

On the other hand, electricity in 206 of the 284 affected cities and municipalities has been restored.

The government has also revived the communication lines of 84 of the 125 affected cities and municipalities. —LBG, GMA News