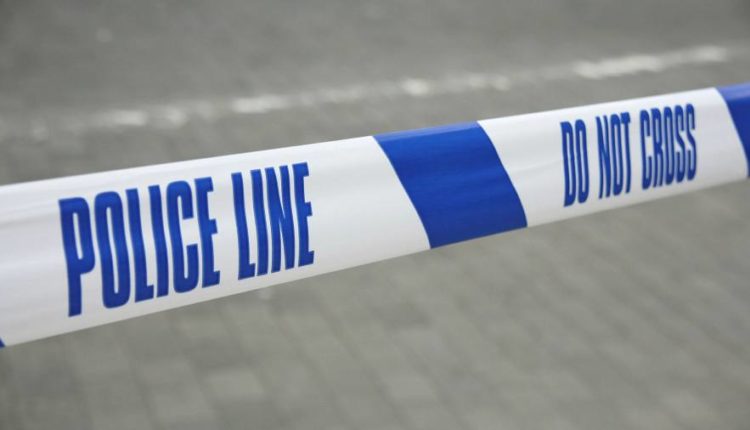 Sign up to myFT Daily Digest to be the first to know about UK financial regulation news.

This is a guest post by Tom Keatinge, who directs the Center for Financial Crime & Security Studies at the Royal United Services Institute. He argues that outsourcing the fight against financial crime to the financial sector appears to be a lost formula.

It’s an old-fashioned view, but I feel sorry for the banks. At this point you will think “Of course you did, you worked for them for 20 years”. But before you label me an unrepentant apologist, listen to me.

Banks are rightly required to monitor the transactions they facilitate and the customers they serve for suspicious activity. Back in the day, when transactions took days to process and long lunches in a banker’s time, this all seemed very possible. You knew your customers (often personally) and you could think about their requests between fine-dining appointments.

But today, banks are inundated with billions of transactions every month, and customers are not just high street people and high street shops – whom they no longer know personally because they no longer have branches – but also offshore shell companies in locations where the local authorities don’t even know. who they are. Again, no apology, just a fact.

All those difficulties seemed to lead to banks feeling that it wasn’t worth meeting their legal requirements to keep the financial system clean. But, as HSBC found out in 2012, when the bank became entangled in a narco scandal, it was actually worth a $1.9 billion fine. That indifference also cost BNP Paribas $9 billion in 2014 and many others billions more over the years.

Since these episodes, banks have all pledged to try harder and spend billions on supervisory and screening processes. Of course, readers’ hearts won’t bleed at the thought of banks spending money on things they need to do. And neither does she.

In recent years, ‘public-private partnerships’ have become fashionable. The UK set up its ‘Joint Money Laundering Intelligence Taskforce’ (JMLIT) in 2015 because it was a good idea to get everyone, from all sides, in one room to tackle financial crime. And it is. Banks have the financial records and law enforcement officers have the intelligence. Working together should be a match made in heaven.

Still, here’s the trick. Despite the billions banks have spent recruiting staff and installing computer systems to fulfill their part of the deal, what have governments done to respond to the banks’ enthusiasm? Not nearly enough, because the fight against money laundering is far from being won.

Moreover, the expectations of banks are shifting. The law in the UK requires banks to file a suspicious transaction report if they suspect that someone is engaged in, or is attempting to engage in, money laundering or terrorist financing. Yet banks are increasingly expected to do more than this. Governments have designated them as the sonic screwdrivers of crime-fighting. Task forces are emerging through which banks must stop human trafficking, the illegal wildlife trade and countless other forms of crime.

The latest example circulating comes from the British law enforcement Financial Intelligence Unit (FIU) podcast, in which it encourages banks to “ensure all their staff is up-skilled” to monitor County Lines drug smuggling activities. identify and clearly state these suspicions in the reports they submit to the FIU. Aside from my aversion to retraining of anything, what does this request actually mean? It seems that the police expect bankers to become experts in drug smuggling. Isn’t that the job of the police? Wouldn’t it perhaps make more sense if the police had sufficient resources to investigate the county boundaries themselves and then come to the banks with information, clues and evidence that would allow the banks to use themselves and their data to support these police-led investigations? ?

Sure, banks are required to report suspicious activity, but it’s not up to them to determine whether the transactions point to county boundaries or something else. That’s the job of law enforcement — that’s the side of the police in the partnership deal that’s been made. But for those in the financial crime departments of banks, it must feel more and more like they are the thin blue financial crime line.

In recent years, the response to financial crime has been turned upside down. An impoverished government service, unable to meet the major challenges it faces, is increasingly relying on the banks. But conflict persists in these types of partnerships. Banks are far from paragons of clean living and virtuous service. And yet, under such a framework, they sit at many of the tables that should keep them in check. Isn’t it time the government started investing some of its own money (or better yet, the money it confiscates from the criminals) in fighting financial crime instead of depending on the proverbial fox to get the job done? to do for her?