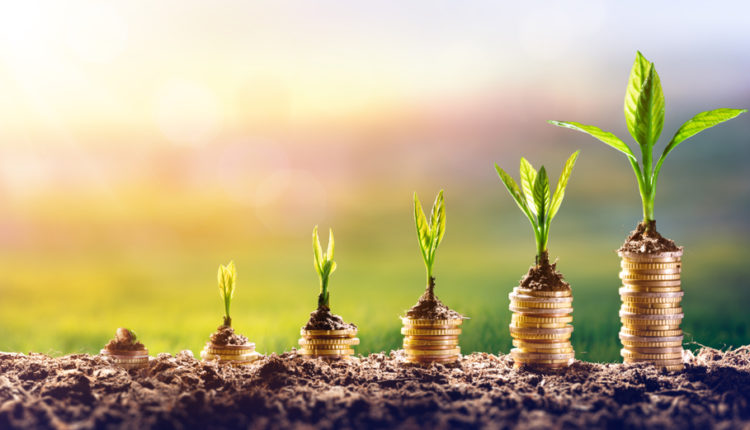 Nester offers investors a return of up to nine percent, guaranteed on British real estate.

It promises indicative deadlines within 48 hours, credit approval within five days and pre-financing within three weeks.

This is a Shariah finance product based on Islamic rules where interest based lending is prohibited.

Rather than a traditional loan agreement, the borrower, known as a buyer, and the investor agree on a deferred purchase and sale of a debt obligation based on an agreed upon cost and markup of a specified commodity.

This contract is known as a commodity murabaha.

Nester acts on behalf of all investors and has an agreement with a broker with a trading platform through which it can buy commodities such as metals.

One of the co-founders of the platform is Mohammed Paracha, a former member of the Bank of England Committee on Islamic Finance.

“In 2002, we made significant changes to the UK legal and regulatory system to level the playing field for Islamic Finance,” he said.

“This paved the way for London to host a number of new banks and Islamic products and become known as a global hub for the industry. London is now a multi-billion dollar home for Islamic financial transactions.”

The platform said it has been boosted by new HMRC rules that simplify home financing rules for P2P lenders and Islamic financial services providers.

Previously, alternative loan arrangements could have resulted in additional stamp duties due to the structure of loans, but now the rules have been aligned with the mainstream lenders.

“The changes resolve a roadblock that was accidentally created when the rules for fintechs were first introduced,” added Paracha.

“The dots did not feed back to the previous rules and this meant that new FCA-regulated Islamic P2P fintechs, such as Nester, were at a disadvantage and limited in product offerings to avoid the same double stamp duty issues that existed pre-2002.

“The playing field is now leveled.”

Other Shariah compliant P2P backers include Qardus, which launched in July 2020 and is an appointed representative of ShareIn.

European alternative lender Robocash Group entered the Islamic financial market in 2019 by partnering with a sharia-compliant company in Indonesia.