Google Pixel 6a: Google may have more ‘bad news’ for Qualcomm 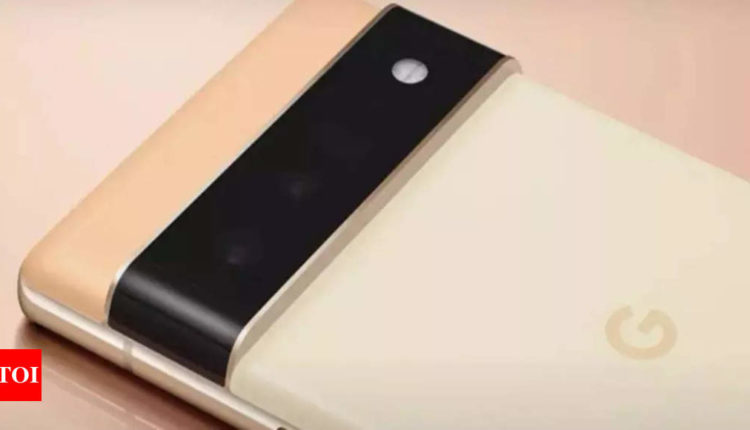 Google is reportedly working on its next mid-range phone, the Pixel 6a. According to a report in 9to5Google, alleged renders of the smartphone have already surfaced online, giving us the first glimpse of the device. Now, a report says the handset may be running on the company’s own Tensor chipset. It is said to be powered by the Google Tensor GS101 chipset. After the Pixel 6 series phones, this will be the third phone to run on Google’s non-Qualcomm SoC. If this turns out to be the case, it will prove that Google is serious about its processor plans and we may see them on more Google devices in the years to come.
As for other reported specs of the Google Pixel 6a, the cameras on the Pixel 6a will be a downgrade from the Pixel 6. The report claims that the APK Insight team has discovered that the Pixel 6a will have a 12.2MP Sony IMX363 primary sensor. . It’s the same sensor that comes with the Google phones from Pixel 3 to Pixel 5a. The main sensor will likely be paired with a 12MP IMX386 ultra-wide sensor.
Internally codenamed Bluejay, the Google Pixel 6a is said to offer an 8MP IMX355 sensor on the front for selfies.
Google Pixel 6a likely specs
From previously leaked renders of the device, the Pixel 6a is expected to have similar design features to the Pixel 6 series. The leaked images show a black strip that runs horizontally on the back of the phone, which houses two camera sensors and an LED flash. The renders were shared by OnLeaks.
The front of the device can come with a center punch camera design. The phone seems to come with a full-screen experience with minimal bezels on either side.
The Google Pixel 6a is rumored to be the first Pixel phone without a 3.5mm headphone jack. The leaked images also show no fingerprint scanner on the device. This suggests that the company could opt for an under-display scanner or a side-mounted reader. But as of now, it’s just speculation.