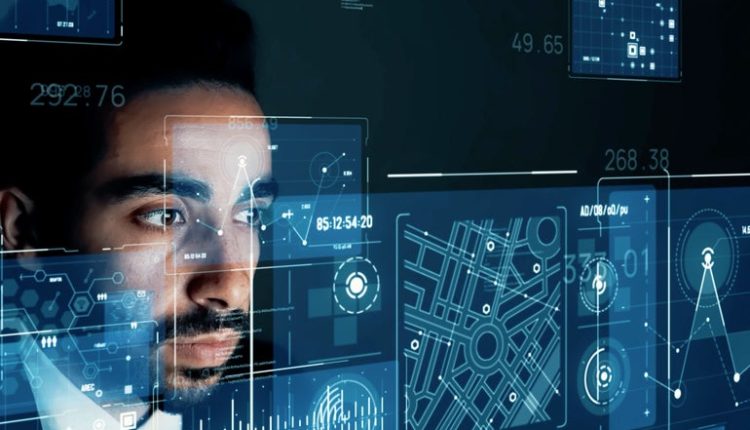 KONA, HAWAII: Google Cloud and Qualcomm unveiled a new partnership in the field of neural networks.

Announced at the annual Qualcomm Snapdragon Tech Summit on Tuesday, the companies said the partnership will focus on developing Vertex AI Neural Architecture Search (NAS), a managed service described by Google as a search technology for generating, evaluating and training. of model architectures for applications.

The focus of the partnership is to make it possible to automate the creation of AI models and reduce manual workload.

Once combined with Qualcomm’s Artificial Intelligence (AI) Engine, NAS will be used to “accelerate the development and differentiation of neural networks” for Snapdragon mobile, ACPC, XR, the Snapdragon Ride car platform and IoT initiatives, Qualcomm said.

Google Cloud Vertex AI NAS will also be integrated into the chipmaker’s Neural Processing SDK for use by developers. Qualcomm says platforms using the AI ​​Engine can benefit from “optimizations as well as performance improvements.”

“The ability to leverage Google’s NAS technology to create and optimize new AI models in a short space of time is a game changer for our company,” said Ziad Asghar, vice president of product management at Qualcomm. “We are thrilled to be the first chipset company to work with Google Cloud on NAS and are eager to roll out this technology to increase our momentum in connecting the intelligent edge.”

In recent news, Google unveiled Pathways, an artificial intelligence infrastructure to train individual models for “thousands or millions of things.” The concept behind Pathways is to remove limits on information response and integrate ways in which AI models can respond to and process multiple feeds, such as those produced through text, images, and speech.