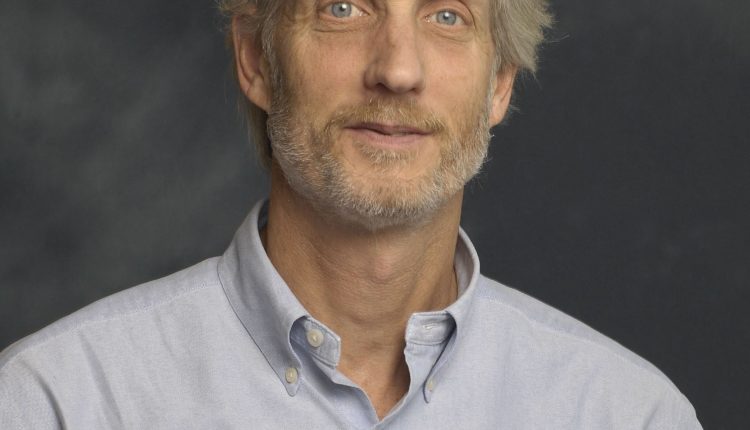 BANGOR — Husson University announced that Craig Hadley, vice president of finance and administration, treasurer will retire at the end of 2021. He has worked at the university for over 13 years. Hadley was instrumental in the university’s response to the pandemic. His efforts include overseeing the deployment of significant federal economic aid.

During his tenure, Hadley skillfully managed an extensive portfolio of responsibilities. He oversaw the university’s business services and finances, including Husson’s endowment. Under Hadley’s leadership, facility services, support services, information technology, and campus security have made significant contributions to the university’s success.

“Craig’s work has helped our campus community develop a stronger shared understanding of our financial position,” said Robert A. Clark, CFA, PhD, president of Husson University. “His leadership ensured that our students received superior campus services. The strong operational foundation he has built will help the university fulfill its educational mission for years to come.”

Hadley worked closely with the Board of Trustees on finance, operations management and the physical plant. He earned trustees’ respect and appreciation. As a result of his dedication to Husson, the university was able to invest approximately $100 million in campus facility developments and improvements.

These include the construction of the Beardsley Meeting House, the student residences and the Wellness Learning Center. Hadley also helped oversee the finances that allowed for athletic turf replacements for Winkin Field and Boucher Field. He also oversaw the funding of Harold Alfond Hall, the new home of Husson’s College of Business. These projects all improve the quality of Husson’s academic and student life.

Hadley is a licensed CPA and holds a bachelor of science degree in accounting from the University of Richmond and a master’s degree in business administration from Columbia University. Prior to joining Husson, he had a successful 31-year corporate career with various publicly traded, private, and multinational corporations and nonprofits spanning 15 industries with revenues ranging from $3.5 to $6 billion. Hadley most recently served on the Board of Trustees of Northern Light’s Acadia Hospital and as a member of Northern Light Health’s Finance Committee. He has also written articles and shared his extensive expertise at various higher education meetings.

Hadley looks forward to continuing his professional work as an adjunct faculty member for Husson and the University of Maine, as well as an advisor to the National Association of College and University Business Officers and ENCORE. He also plans to volunteer for various humanitarian causes and participate in several new adventures, including spending time at his wilderness camp on Moosehead Lake.

The search for a new vice president of finance and administration, treasurer at Husson University began in March. The university expects to have filled the position by early 2022. Interested candidates may contact Janet Kelle, Chief Human Resources Officer of Husson University via email at [email protected] or call her at 207-941-7131.

More articles from the BDN