If You’re Sailing Into the Headwinds, You Might Be Going In the Wrong Direction 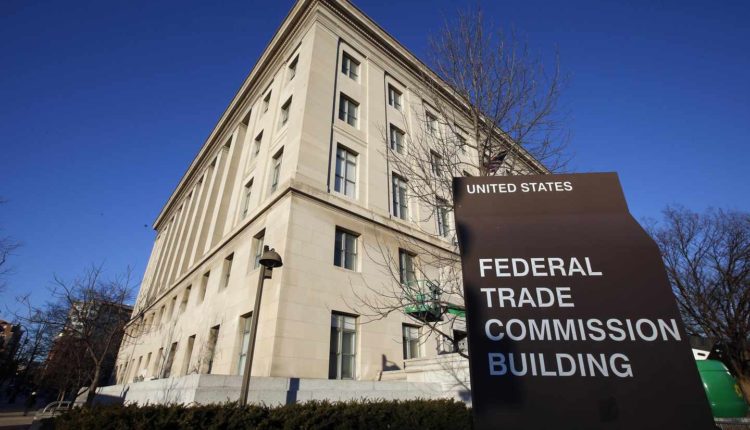 On March 29, 2021, the Federal Trade Commission (FTC) confirmed that it would not seek a Supreme Court review in its lawsuit against Qualcomm, ending a long-standing dispute between the agency and the company over Qualcomm’s licensing program. The FTC filed the lawsuit in 2017 because Qualcomm’s behavior in licensing its patents was anti-competitive. The agency, in short, prevailed in 2019, when a district court issued an advisory and injunction against Qualcomm, significantly hampering the company’s ability to license its patents. In 2020, however, a U.S. Court of Appeals for the Ninth Circuit panel unanimously overturned the court, ruled in favor of Qualcomm and continued the company’s licensing program. The entire Ninth Circuit declined to hear an appeal, leaving the panel reversal in effect.

In their ruling, the panel specifically wrote that “hyper-competitive behavior” is not illegal. The panel’s decision to dismiss the FTC’s case was upheld by the entire Ninth Circuit, which declined to hear an appeal from the bureau,

The FTC’s decision not to appeal to the Supreme Court is a good outcome, not only for Qualcomm, but also for other innovative companies and innovation itself. While the case has left a cloud of industry uncertainty or for too long, the end result is positive. Getting courts to confirm that hyper-competitive behavior is not illegal (and in fact has benefits) is a powerful signal to innovators.

In an interesting development during this case, the Department of Justice – which shares its antitrust enforcement duty with the FTC – took the unusual step of opposing the FTC case. For many antitrust and IP experts, this case falsely turned an IP license dispute into an antitrust violation.

Companies that develop tomorrow’s technology and advance America and its economy are at risk when overzealous antitrust cases like this one are prosecuted. Agencies seeking to promote competition should not hinder innovation by interfering with these companies’ ability to license and enforce their patent rights

First, it has long been understood that dominant companies that achieve that status through innovation and business acumen should not be the target of risky antitrust enforcement. One of the objectives of competition law is to force companies to compete in productive ways, such as developing new products and services. When companies develop exciting new technologies, this behavior should be encouraged, not hindered.

Second, antitrust and intellectual property are not enemies. Both try to promote innovation, even if they do so in different ways. Since the 1990s, it has been clear that simply enforcing valid intellectual property from a company is not tantamount to offensive behavior. Worryingly, the modern FTC is willing to take a position that was rightly rejected decades ago.

Third, participation in standards development, like owning intellectual property, does not automatically confer market power or enable a company to behave in an anti-competitive manner. Recent scientific work by legal experts and economists has shown that essential standard patents, especially those in high-tech industries such as mobile phones, are not used in an anti-competitive fashion. If they were, we would see fewer industry players, stagnant technology, and skyrocketing prices that have nothing to do with features. Those indicators of an anti-competitive market are the opposite of what we’re seeing – instead we’re constantly developing and improving phones and technology with new companies entering the market regularly and pricing related to the features and in general decrease.

The FTC was right to see the writing on the wall and end this case – although it seems reluctant. There’s a reason the FTC was facing, as Acting Chairman Slaughter noted, “significant headwinds” regarding this matter – that’s what happens when you go the wrong way.

This case and the legal results should provide a roadmap of more proven-based antitrust enforcement that does not seek to rule over IP licensing and punish hyper-competition.

Kristen Osenga is the Austin E. Owen Research Scholar and professor of law at the University of Richmond School of Law.