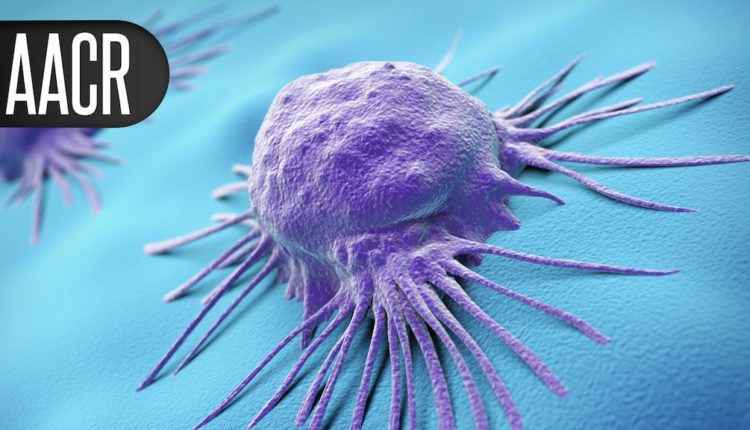 Treatment with oncolytic immunovirotherapy alone or with radiation was shown to be safe and effective in a phase I study in children and adolescents with heavily pretreated high-grade glioma.

In addition, there were few side effects (20 in total; all grade 1) and no virus shedding was observed.

The study’s findings were simultaneously published in the New England Journal of Medicine.

“The virus is inoculated intratumorally, overcoming the blood-brain barrier,” he continued. “After inoculation, the virus attaches to and enters tumor cells and we have shown that the virus can infect a wide variety of brain tumors in children, overcoming tumor heterogeneity.”

With deletions of the γ134.5 genes, the virus prevents replication in normal cells, but maintains replication in cancer cells, Friedman explains, and the G207 virus remains sensitive to available antivirals.

In the study, G207 immunologically turned ‘cold’ tumors to ‘warm,’ ” he said, noting that increases in tumor-infiltrating lymphocytes were seen in tissue samples after versus pretreatment, and that clusters of T cells were observed. months after the infusions.

From 2016 to 2020, 12 eligible patients (age range: 7-18 years) with progressive or recurrent supratentorial high-grade gliomas were enrolled in the Phase I study, including 10 patients with glioblastomas, one with anaplastic astrocytoma, and one with a high-grade glioma, not otherwise specified.

Three patients in the study had HSV-1 IgG antibodies at baseline and although none of the four patients treated with the lowest dose seroconverted, three of the four treated with the 1 × 108 dose did. Median OS was superior in those who seroconverted compared to those who had antibodies at baseline (18.3 versus 5.1 months, respectively), although Friedman noted that this should be confirmed in a larger group of patients.

Multiple sites were treated safely, Friedman said, including tumors in the frontal, parietal, temporal, and occipital lobes, as well as the thalamus, corpus callosum, and insula.

Two types of radiographic response were observed in the study: a “Swiss cheese” type, in which multiple cystic changes in size and number increased over time; and a pseudo-progression associated with lesion enlargement, an increased FLAIR signal, but a decrease in fractional tumor burden.

Ian Ingram joined MedPage Today in 2018 as a deputy editor in chief and covers oncology for the site.

The study was funded primarily by the FDA. Aettis / Treovir provided the G207.

Friedman disclosed support from the government and foundations.