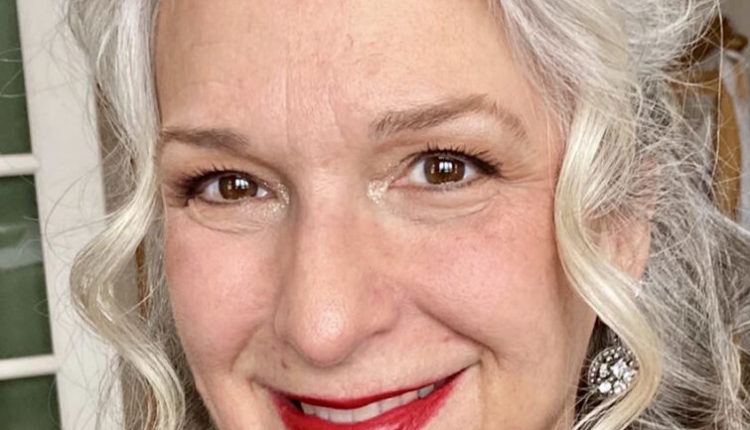 Stolipher admitted that he had verbally received Gordon’s resignation, indicating that her last day was December 22. It was not clear to whom Gordon submitted her resignation, as no response was received from her immediate supervisor, acting administrator Sandy McDonald.

Gordon’s resignation follows a host of controversy in the county commission’s offices regarding her previous employment and separation from it, as well as whether Jefferson County completed a full background check before hiring Gordon. Controversy over the matter led in part to Grove’s separation from the county, although former commissioner Patsy Noland emphasized that the county commission conducts interviews, not the county administrator. Noland assured the public via social media that the commission has conducted a background check on Gordon; however, a freedom of information request by a local watchdog group, Jefferson County Perspective, failed to successfully pull proof of the check.

Jefferson County Perspective reported that Gordon allegedly misused money at her last job for the city of Hagerstown, then left the job amid the allegations.

Hansen is known for his position, as is Shadle, who called for a state audit of the county’s finances, something approved by the JCC.

“Once the provincial commission approves an elected official’s budget, it has little to no control over how the elected official chooses to spend their budget, as long as the official stays within the set budget. I have questioned the actions of the CFO, who has consistently exercised excessive control over my budget,” Hansen said.

Gordon and Grove’s departure comes as the county enters their budget cycle. Stolipher indicated that he planned to have the county advertise a new financial officer immediately. In the meantime, he said he will seek approval from the committee to rehir Gordon on a part-time basis to help with the budget cycle, as well as handle ARPA funding requests pending in the committee.

Stolipher would not confirm or deny Gordon said she would be available for such a move, if the rest of the committee approved.

“That would be a Michelle question,” Stolipher said.

The committee will meet next January 6, when officials are elected for the coming year, potentially ending Stolipher’s role as president.