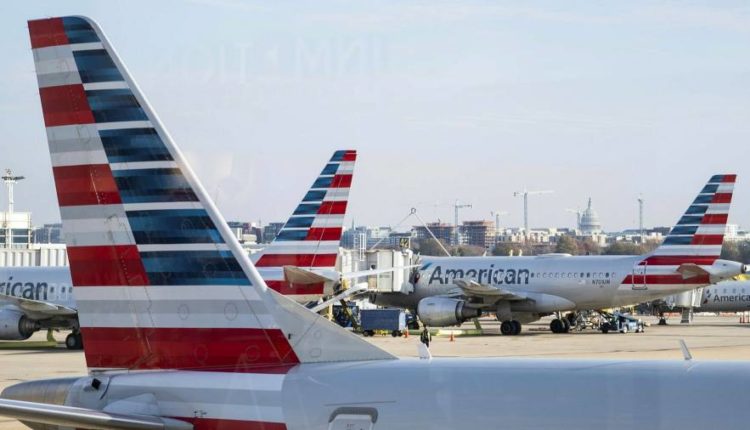 Deputy Prime Minister Dominic Raab has defended his record at the State Department during the summer’s withdrawal from Afghanistan after a whistleblower alleged that the Afghans evacuation system was chaotic and poorly managed by the advancing Taliban.

“I think everyone would expect us to do the basic checks” on the identity and validity of claims, Raab, who was foreign minister at the time of the Afghan withdrawal, told Sky News.

“The real challenge in the evacuation was the operational situation on the ground to get people to the airport which was extremely difficult,” Raab said on Tuesday. “And second, checking the identity to make sure that . . . we are not, by generosity of mind, lifting anyone who could harm the UK.”

While the then Secretary of State claimed that the UK’s evacuation efforts were second only to those of the US, Raphael Marshall, a former desk officer at the State Department, claimed that thousands of evacuation requests had been left unread, that there was no consistent system for prioritizing evacuees and the operation was chronically understaffed.

He estimated that of the 150,000 applications received, only about 5 percent received aid, with the rest being left behind as the Taliban advanced.

“The real questions to be answered are, ‘Where was everyone?'” Tom Tugendhat, chairman of the parliamentary committee on foreign affairs, told BBC Radio 4’s Today programme.

Marshall, the State Department employee turned whistleblower, claimed that at several points he was the only one to deal with a massive case of emails in “a State Department that was in fact a Marie Celeste” Tugendhat said. “If that’s true, that’s very worrying,” adding that this “clearly was a situation where all hands had to be on deck.”

Tugendhat added: “You wouldn’t expect people to be away from their posts where they can deal with this situation as quickly as possible. The backlog strongly suggests that whatever the working arrangements were, they weren’t working,” he added.