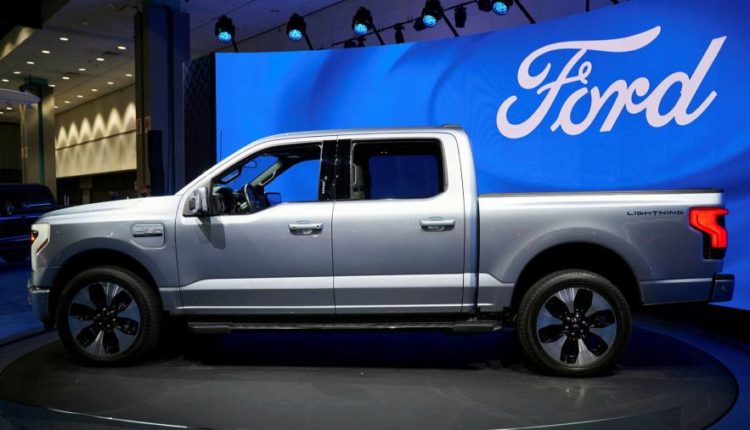 Hong Kong shares in Alibaba fell 10 percent on Friday, a day after the Chinese e-commerce giant predicted annual sales would grow at the slowest pace since its debut on the stock exchange in 2014.

The group reported an 81 percent drop in net revenues on Thursday to $833.5 million in the third quarter, excluding Bloomberg’s consensus estimate of $3.76 billion.

Revenue in the three months to September increased 29 percent to $31.4 billion, compared to the same period last year, which fell short of analyst expectations of $32.3 billion.

Chinese shoppers have become more cautious with their spending, partly due to new Covid-19 outbreaks. In addition, Beijing has cracked down on technology companies, citing antitrust and national security issues.

Daniel Zhang, CEO of Alibaba, said increasing competition and declining consumption in China are the main drivers for weaker growth.

Another Chinese tech giant, Tencent, last week posted the slowest revenue growth since its IPO in 2004.

“Domestic consumption, globalization and cloud continue to make progress, with Taobao the destination for consumers of different preferences,” he said.

Chong said Alibaba had also made “solid progress” on a number of initiatives, including attracting a rising percentage of new consumers from lower towns.