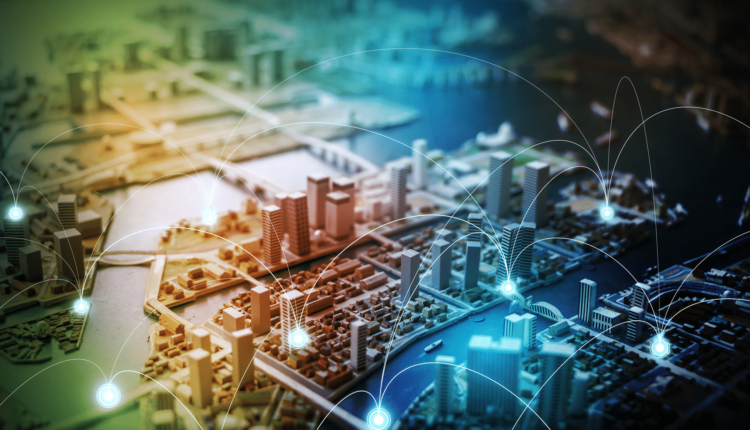 On Friday, Brazilian venture capital fund Indicator Capital, Brazilian Development Bank (BNDES) and Qualcomm Ventures LLC announced the launch of early-stage venture capital fund Indicator 2 IoT FIP, with an initial close of $ 45 million (R $ 240 million). ). The fund is poised to become the first investment vehicle dedicated solely to Internet of Things (IoT) and connectivity in Latin America. In addition to the makers of the public offer, BNDES and Qualcomm Ventures, the fund has five other prominent investors: Banco do Brasil, Multilaser, Motorola, Lenovo and Telefônica Ventures / Vivo, along with other institutional and corporate investors.

The fund is aimed at startups developing services and products related to IoT and connectivity, and will promote Brazil’s national IoT plan and accelerate strategic sectors such as agriculture, health, industry 4.0, smart cities and mobility. According to Indicator Capital, the fund’s capital increase also makes it the largest Brazilian venture capital manager in Latin America, specializing in IoT.

“From Silicon Valley, we follow key technology trends and maintain relationships with world leaders in the industry. We apply our proprietary Building Value Together methodology and make a significant contribution to the development of startups. These investments will spawn major national technology players over the next 5 to 10 years, ”added Indicator co-founder Fabio Innis de Paula, one of Latin America’s most experienced venture capital investors and former Intel LatAm business director, who led 300 proofs of concept in digital transformation.

According to Indicator, the initial target fundraiser was $ 22 million (R $ 120 million), but the fund successfully closed at double that amount amid strong investor demand.

The fund is the result of a joint initiative of BNDES and Qualcomm Ventures, the investment arm of Qualcomm Incorporated, a global leader in next-generation wireless technologies, which launched a public tender in December 2019 to select a manager to manage the newly established investment fund. Together, BNDES and Qualcomm Ventures have committed $ 16 million (R $ 85 million) to the fund.

“We plan to make seven investments and lead the IoT field in Latin America by the end of 2021. We are committed to putting Brazil on the Internet of Things world map for good, ”adds Indicator managing partner Derek Bittar.