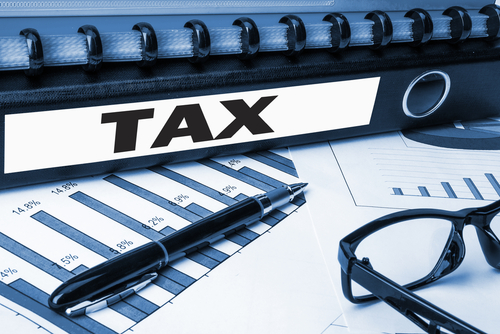 Senate Finance Committee Republicans are calling on the Treasury Department to analyze the Organization for Economic Co-operation and Development (OECD) recent agreement.

“We remain focused on ensuring that the agreement reached with the Organization for Economic Co-operation and Development (OECD)/G20 on international taxation enables U.S. businesses and workers to remain competitive globally,” the lawmakers wrote. “As this administration has not provided us with the details necessary to evaluate the agreement, we are renewing our request for this information. US involvement in the OECD negotiations has received broad, bipartisan support in the past, given the primary goal of abolishing discriminatory taxes on digital services (DSTs).

The legislators indicated that there are concerns about the lack of detail underlying the approach proposed under the first pillar and the associated
lack of basis in tax principles.

Smart glasses could arrive in 2022, but will still need a lot of work

Is Qualcomm Stock A Buy Or Sell As It Hits All-Time Highs? – Seeking Alpha