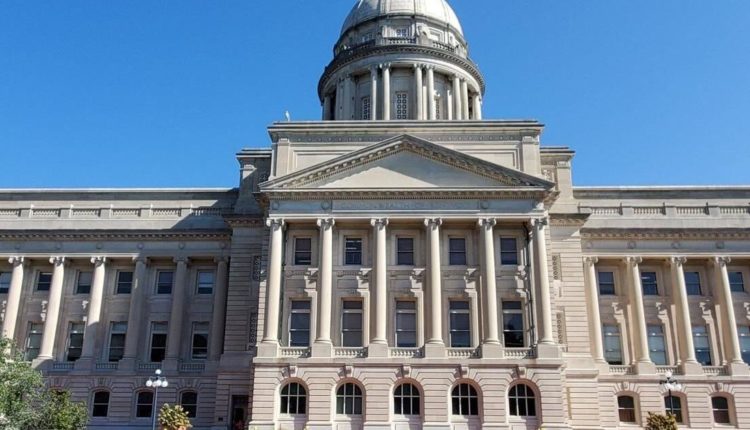 FRANKFORT, Kentucky (KT) — Gov. Andy Beshear on Friday vetoed legislation that would increase the number of counties subject to post-election audits by the attorney general’s office, as well as the number of campaign finance reports in non-states. election years would decrease.

In his veto, the governor did not oppose the provision to increase post-election audits from six to 12 provinces, instead focusing on the campaign finance aspect.

“I am vetoing Senate Bill 216 because it reduces transparency in our elections,” he said. “Senate Bill 216 requires candidates for legislative office to submit annual campaign finance reports only in years when they are not eligible for re-election. Financial candidate reports provide transparency to the people of Kentucky who elect these officers. Without quarterly reports, candidates can draft bills and serve on interim legislative committees, while secretly receiving donations.

“Studies have shown that lawmakers are prioritizing the interests of their donors, and more money is pouring into political races than ever before. That is why it is more important than ever to maintain transparency and accountability in our elections.”

Republican Secretary of State Michael Adams, who worked with Democratic governor on changes for the 2020 election to address the COVID-19 pandemic, released a statement saying he was deeply disappointed by the move.

“This measure doubles the number of provinces subject to post-election audits; moves to January 1, 2024, full transition to universal paper ballots statewide; and places voting machines under video surveillance during non-voting hours of election periods. These are impartial, common sense reforms that will improve our electoral process, as well as public confidence in that process.

“Yesterday, the governor rightly noted that election policy should be conducted in a two-pronged way. Every Democratic senator voted for this bill, along with 27 Republicans. More House Democrats voted for it than against it. If the governor is not part of the bipartisan policy making, at least he should not hinder it. After his rejection of this bipartisan agreement, I hope that all these lawmakers will vote in a bipartisan fashion to override his unfortunate veto.”

Lawmakers will return to Frankfort next week, April 13 and 14, where they may consider lifting one of the governor’s vetoes.