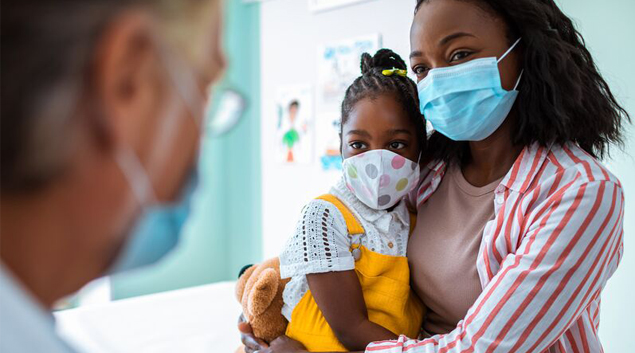 The latest enrollment figures released this week by the Centers for Medicare and Medicaid Services show that an estimated 83 million people are now enrolled in Medicaid and the Children’s Health Insurance Program (CHIP), representing an increase of nearly half a million.

The enrollment snapshot is from June, a month in which 433,963 more Americans enrolled in the programs than in the previous month.

However, unless the public health emergency is extended past its current mid-January deadline, millions of people will face loss of Medicaid coverage, according to NBC News.

The most recent 90-day extension was in October and ran through January 16, 2022.

CMS attributes the increase in overall Medicaid and CHIP enrollments to the impact of the pandemic, specifically the enactment of Section 6008 of the Families First Coronavirus Response Act (FFCRA). FFCRA offers states a temporary 6.2% payment increase in Federal Medical Assistance Percentage (FMAP) funding.

States qualify for this enhanced funding by adhering to the effort maintenance requirement, which ensures eligible people enrolled in Medicaid remain enrolled and covered during the PHE.

In an effort to help states and territories respond to the pandemic, CMS has developed strategies to support its programs in times of crisis, including granting states greater flexibility in their Medicaid and CHIP operations.

In February, the Department of Health and Human Services said in a letter to governors that the current public health emergency caused by COVID-19 is likely to last until the end of the year. Continued expansions of public health emergencies have continued many of the flexibilities offered to states and hospitals at the start of the pandemic.

Due to the expansions, the expanded use of telemedicine, certain exemptions from Medicare, Medicaid, CHIP, and the requirements of the Health Insurance Portability and Accountability Act Privacy Rule, as well as the 6.2% increase in the Federal Medical Assistance Percentage have remained in effect. In addition, the expansion of public health will allow hospitals to continue to receive an additional 20% Medicare payment for patients who test positive for COVID-19.

The Federal Medical Assistance Percentage extension means states are incentivized to maintain Medicaid funding and coverage as a way to receive the additional funds, resulting in fewer uninsured patients and more government reimbursements to hospitals, according to Moody’s Investors Service.