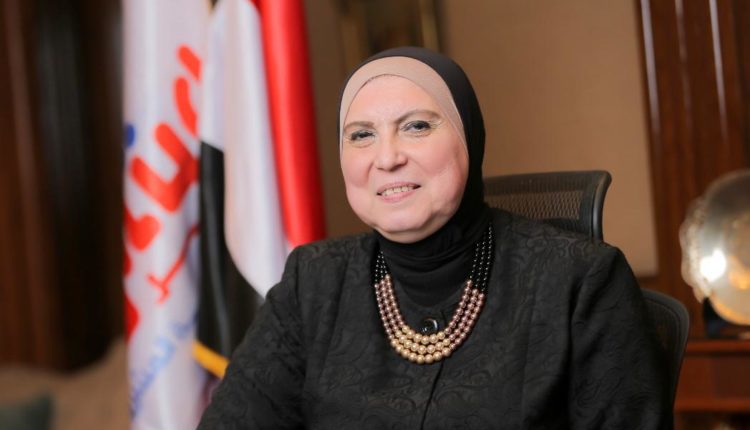 Nevine Gamea, the Secretary of State for Trade and Industry and Executive Director of the Micro, Small, and Medium Enterprise Development Agency (MSMEDA), has revealed that the agency has injected EGP 6.2 billion to support the small sector. and microenterprises, which funded about 178,000 projects, creating about 368,000 new jobs between January 1 and November 30, 2021.

She explained that with the help of MSMEDA, various industrial, commercial, service, animal and liberal sectors were funded, pointing out that people between the ages of 30 and 40 received 36% of this funding.

Gamea indicated that the agency is now working, in collaboration with various government agencies, to implement the guidelines of the political leadership to provide more facilities to the small projects sector by activating the Project Development Act 152/2020 and its implementing regulations.

The law and its regulations were drafted by MSMEDA in collaboration with 25 government agencies and a number of institutions and NGOs with the aim of simplifying the procedures for setting up small projects and obtaining the necessary permits for their establishment.

The law also obliges the Ministry of Finance to implement tax incentives that take effect from the date of filing the new tax returns.

Gamea confirmed that the owners of existing projects have already started applying to the agency’s branches in all provinces to issue a classification certificate with the aim of taking advantage of the various benefits offered by government agencies in accordance with with the law.

The minister explained that MSMEDA has also started to implement the guidelines of the political leaders using projects in the informal sector to introduce these projects into the formal economy.

She indicated that the agency’s branches have so far issued more than 1,000 permanent permits to legalize applicants’ status, and 2,300 temporary permits that will help owners transition into the formal economy.

Gamea added that the agency — in collaboration with the ministries of Higher Education, Youth and Sports, Manpower, Social Solidarity; and the International Labor Organization — has provided free courses to citizens, as 373 courses have been organized to develop entrepreneurial skills, training more than 8,000 young men and women in the principles of entrepreneurship.

The MSMEDA also organized 600 seminars to raise awareness about entrepreneurship, which were attended by more than 28,000 citizens.

Furthermore, the minister said that in the same period – despite the pandemic – the agency organized 116 fairs in which 4,090 exhibitors participated and managed to achieve a turnover of 151 million EGP in addition to concluding indirect contracts.

In addition, more than 2,600 projects were documented in the government agency register and bids were submitted worth more than EGP 353 million.

Speaking about the agency’s role in the Presidential Decent Life Initiative for rural development in Egypt, Gamea said the agency injected nearly 900 million EGP into the initiative, funded 32,000 projects and created 61,000 jobs.

The minister added that the agency has also contributed to the implementation of labour-intensive projects to provide employment for illegal workers and to create a better environment that would help expand the financing of small and micro projects.