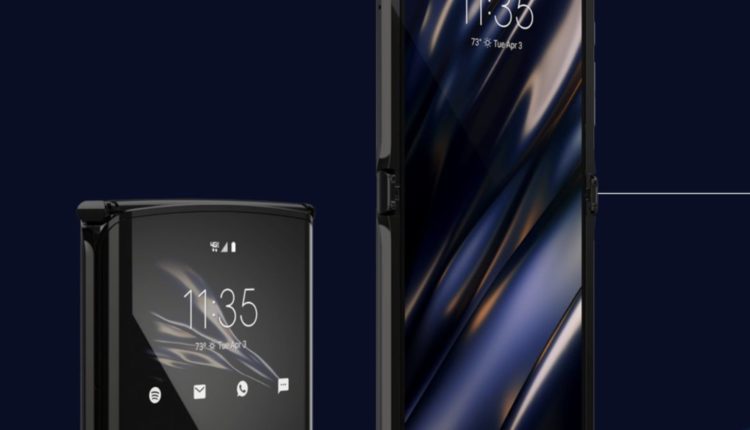 As revealed during a recent session with Motorola’s management in the US, it looks like a new version of the Razr 5G will be launched in Australia next year.

We understand that the company that pioneered flip phones with their original Razr learned from the mistakes they made with their $2,699 2020 model, which died quickly due to pricing and underperformance.

The new mobile phone will have a redesigned interface and an improved design, indicating that Motorola is also addressing the numerous software issues of the previous generation.

Due to the flaws in the previous model, Motorola has missed a huge opportunity to lead the flip phone market, with analysts claiming that if they hadn’t skimped on costs, they would have seen themselves head-to-head with Samsung. compete in a market that is currently in demand, especially among female consumers.

The Razr lineup has already fallen behind the competition, which is currently dominated by the Samsung Galaxy Z Fold 3 and Z Flip 3.

The new 2022 model was confirmed by Chen Jin, an IT executive at Motorola’s parent company Lenovo, via his Weibo profile.

We understand that the device will have an improved OS and camera system and will be based on the Qualcomm Snapdragon 8 series.

Motorola also needs to look at a new, much-improved battery system if they want to be competitive.

According to Chen, the upcoming Razr 3 will have a more advanced processor. He didn’t specify the chipset in question, but it could be slightly more powerful than the Qualcomm Snapdragon 765G, which powers the Razr 5G.

The Motorola Edge X30 is powered by Qualcomm’s new Snapdragon 8 Gen 1 SoC, so a Motorola foldable device powered by the same high-end chipset is a logical extension and puts Motorola in a prime position to compete head-on with the Samsung Galaxy Flip 3. which is already on backorder with some retailers.

The bad news is that Chen has said that the Razr 3 will be available in China for the first time.

Motorola is owned by Lenovo, a Chinese company.