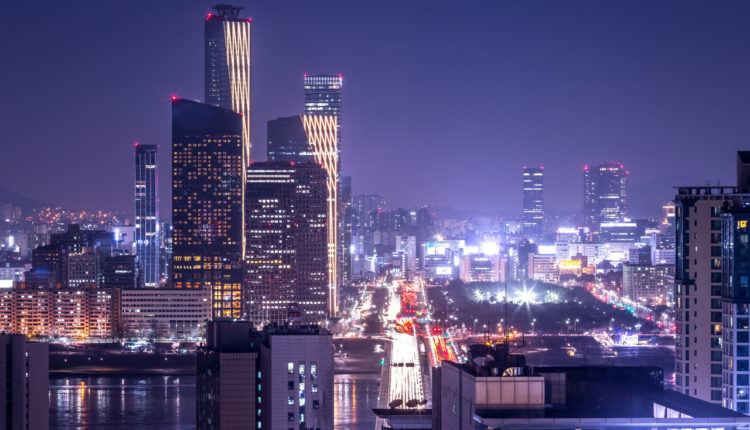 Citigroup’s decision to withdraw from retail banking in South Korea has raised concerns about the possibility that other global financial companies will follow suit.

Korea has had the ambition to become Asia’s next financial center for nearly two decades, but during that time the presence of foreign banks has not grown, but has weakened. Citi’s choice of Korea as one of the 13 markets to exit indicates that this trend is continuing.

According to data published April 14 by Financial Hub Korea under the Financial Supervisory Service, the number of branches and offices of foreign banks is declining every year. At the end of December last year, the figure fell further to 54, from 60 four years ago, excluding the retail outlets of Citibank and the British multinational company Standard Chartered.

Since 2017, five foreign brokers, asset managers and insurance companies have also left the country, it added.

The departure of foreign institutions in recent years appears to have been prompted by the sale of HSBC’s retail operations here eight years ago, market experts say. Royal Bank of Scotland left in 2015, followed by Barclays in 2017, while Goldman Sachs, UBS and Australia-based Macquarie have all reduced their presence in Korea. Global insurer ING withdrew from Korea in 2013 and UK-based Prudential Financial sold its local unit PCA Life Insurance to Mirae Asset in 2017. The insurance activities of the Paris-based AXA Group in Korea have also been put up for sale.

Falling profits and rising costs have been cited as the top reasons banks are leaving the country, but the exodus abroad shows how South Korea is losing its charm as a market for future growth – and the country’s strict regulations are to blame, say experts.

High corporate tax is another reason, said Sung Tae-yoon, a professor of economics at Yonsei University.

“The maximum corporate tax in Korea is too high compared to other Asian countries such as Singapore and Hong Kong. And there are many stubborn financial regulations that make it difficult for financial companies to do stable business, ”he said.

However, regulators still argue that the market is full of opportunity.

“We are counting on global financial firms to join us on a new journey toward mutual growth in the Korean economy and finance,” Financial Supervisory Authority Governor Yoon Suk-heun said in a keynote speech at FSS Speaks 2021 last week.

“If Korea successfully innovates its industry and economic fabric through your partnership, Korea will soon play a role as a leader in the green industry based on its strength in digitalization,” he said.

To convince foreign companies to stay, the government must rethink its entire strategy, which, according to the Korea Institute of Finance, has barely changed for nearly two decades. Citing the results of the latest survey by London-based think tank Z / Yen Group, Seoul was ranked as the world’s 25th most influential financial center in September last year, 11 times lower than the 14th four years ago.

“Starting with the government’s measures to create a financial center in Northeast Asia in 2003, Korea has continuously promoted the policies of financial centers, but so far there has been no apparent improvement,” KIF researcher Suh Jeong-ho wrote in the report. .

The government may need to highlight the strong IT infrastructure and rapidly improving data usage environment in the post-pandemic era, he added. Building an additional engine test bed, in addition to robo advisers and blockchain designations, and strengthening the global collaboration network are some suggestions, he said.

I Ran A Stock Scan For Earnings Growth And QUALCOMM (NASDAQ:QCOM) Passed With Ease

2 Semiconductor Stocks You Can Buy Right Away