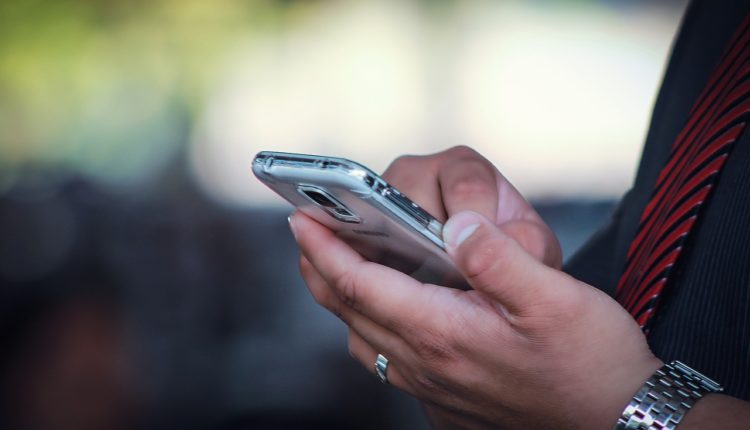 On Wednesday, Qualcomm, a widely used cell phone manufacturer, won its bid to decertify an antitrust class against it. A panel of three judges on the U.S. Court of Appeals for the Ninth Circuit ruled that the Northern California District Court made an error in certifying the class and referred the case back to reconsider the class’s certification and dismiss the case. under FTC v. Qualcomm, a recently resolved antitrust case.

The plaintiffs in this case sought to certify a class of more than 250 buyers of smartphones in the United States containing Qualcomm chips, alleging that Qualcomm had violated the Cartwright Act, the California antitrust law. The lawsuit was filed under the Cartwright Act instead of federal antitrust laws, because smartphone owners are indirect purchasers of smartphone chips and are barred from lawsuit by the US Supreme Court ruling on Illinois Brick Co. v. Illinois, which required direct purchasers, such as smartphone manufacturers, to be the ones suing under the federal antitrust law. The Cartwright Act of California has no such requirement.

The class that plaintiffs sought to certify included consumers from all 50 states. To certify a class, the court must determine that group members are in the same situation and that common questions predominate. The Ninth Circuit found that this was not the case in the proposed class action because not all consumers were based in California. The court ruled that other states had an interest in pursuing a potential case under their own antitrust laws, not all of which are in compliance with California’s Cartwright Act.

The Northern District of California will reconsider class certification before pursuing the case.