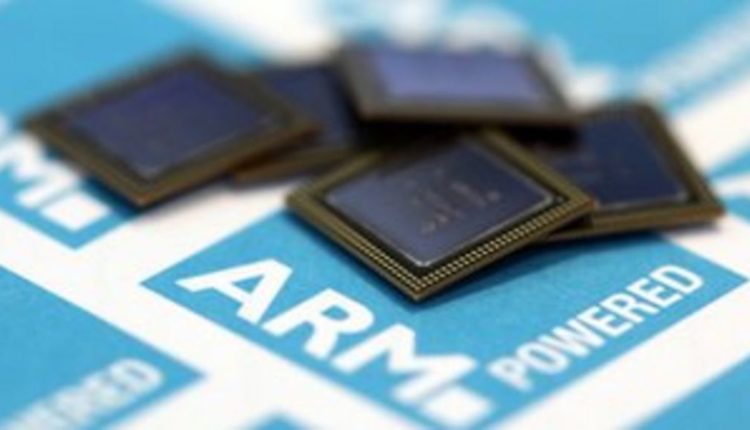 Chip designer NVIDIA Corporation’s $40 billion bid to buy British design house Arm Ltd. to take over, is met with opposition from a large number of American companies. This opposition is the latest in a series of setbacks to the affair, which has been scrutinized by regulators worldwide. According to a report by The Telegraph, Palo Alto, California-based electric vehicle manufacturer Tesla Inc, digital retail giant Amazon and Samsung Electronics have shared their reservations with the Federal Trade Commission (FTC) over the proposed acquisition, which NVIDIA expects to secure globally. . regulatory approval early next year. Reports from the opposition are coming to light as the FTC is expected to release the detailed results of its investigation, which began earlier this year, in the coming weeks.

Arm’s ubiquity in the tech ecosystem makes it an attractive target for NVIDIA, but also makes the deal a bull’s eye for criticism from companies from all industry sectors. The first opposition to the deal came from San Diego, California-based semiconductor designer Incorporated, which relies on Arm’s chip designs for a wide variety of products, including processors for nearly all Android smartphones.

Qualcomm was joined by Google and Microsoft, with both companies selling gadgets that use processors designed with Arm’s technologies. Now, according to The Telegraph, Tesla, Amazon and Samsung have gone head-to-head with NVIDIA, with everyone’s stake in the matter as clear as daylight.

Although Amazon is best known for its retail services, it has several gadgets, such as the Alexa smart speaker, which uses Arms designs. Crucial to Amazon, though, is that the backbone of the Amazon Web Services (AWS) division is based on Arm’s designs. Amazon uses the in-house Graviton family of processors for its cloud computing segments, which use Arm’s Neoverse cores for their computer designs.

Like Google and Microsoft, Samsung also relies heavily on Arms designs for its products. The Telegraph’s report implies that it is the smartphone division of the Korean chaebol, which uses Qualcomm’s processors for smartphones sold in the United States.

For Tesla, the biggest concern is the company’s HW 3.5+ processor for its vehicles. This chip is responsible for managing Tesla’s onboard systems, and crucially, the autonomous driving systems. It uses Arm’s designs for central and graphics processing units, making the British company an integral part of Tesla’s flagship product.

Opposition to the deal in the US comes as it is under extensive scrutiny in the UK and the People’s Republic of China. The UK is investigating whether the acquisition poses a threat to national security, and the Chinese State Administration for Market Regulation (SAMR) has also consulted parties potentially affected by the deal, and unconfirmed reports have suggested opposition from Huawei Technologies Ltd.

In addition, another report from The Telegraph, which surfaced late last month, suggested that NVIDIA had failed to submit the paperwork of the deal to the European Union’s antitrust regulator in time. The European Commission, which is responsible for such matters in the Union, will resume its duties next month, with NVIDIA and Arm previously warned not to submit the documents in August while the Commission was on vacation. NVIDIA is expected to file the documents in September after unofficial discussions with the regulator.

NVIDIA, which uses Arm’s designs for its Bluefield data center services accelerator, hopes to target growing segments in the technology sector by acquiring Arm. These sectors include artificial intelligence, machine learning and the Internet of Things (IoT), and NVIDIA’s chief executive officer, Mr. Jen-Hsun Huang, has expressed appreciation for Arm’s business model on multiple occasions, as well as making promises to follow through on it. to come. model intact should his company succeed in taking over the design office.

As an aside, a report from The Financial Times that surfaced Friday estimated the deal’s price tag at $54 billion. This has been echoed by several publications, including Reuters and ArsTechnica. However, NVIDIA’s press release lists the price tag as a $40 billion Go figure. $40 billion is roughly equivalent to AUD 54 billion, so maybe there is.