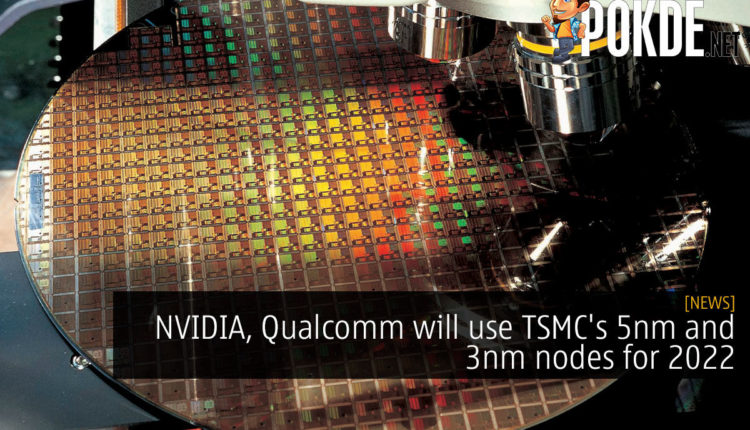 Business is apparently going so well at TSMC that not only have they fully booked their existing 7nm and 5nm nodes, but the production capacity for the upcoming 3nm node is also completely exhausted. TSMC recently increased the target capacity for their 5nm and 3nm nodes, with the queue for their 7nm process also full.

According to the report, TSMC is looking quite optimistic, with large orders from Apple, Qualcomm, NVIDIA and even Intel. They are also expanding their capacity with fabs being set up in several countries outside of Taiwan. Their main competition would remain Samsung, but apparently the Korean foundry is not so favorable.

Reports have suggested that Samsung’s advanced process nodes are rather lackluster in terms of yield and stability. But as we’ve always emphasized, if the price is right, you’d definitely see chipmakers using Samsung’s foundries. Samsung has traditionally offered a cost advantage, but the recent price hike on their part could mitigate this somewhat.

Pokdepinion: TSMC literally positions itself to be untouchable to protect Taiwan.