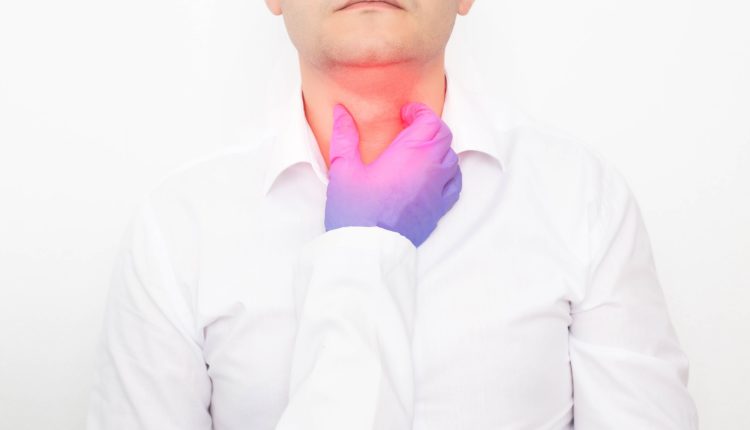 The presence of positive anti-thyroid antibodies may indicate more severe hypothyroidism in children presenting with anti-thyroid peroxidase and / or anti-thyroglobulin antibodies, say researchers who presented at ENDO 2021 last month.

The study, presented by Rasha Alradadi, MBBS, of Saudi Arabia, sought to explain the common features of pediatric patients with antibody-negative primary hypothyroidism in a retrospective review of pediatric patients with hypothyroidism. The patients were treated at the Pediatric Endocrine Clinic at Riley Hospital for Children in Indianapolis, Indiana between August 2016 and December 2019.

The presence or absence of antibodies had no effect on the incidence of obesity or Down’s syndrome in hypothyroidism.

“Long-term follow-up will be needed to determine whether the natural course of thyroid disease in children with primary hypothyroidism is related to antibody status,” the authors wrote.