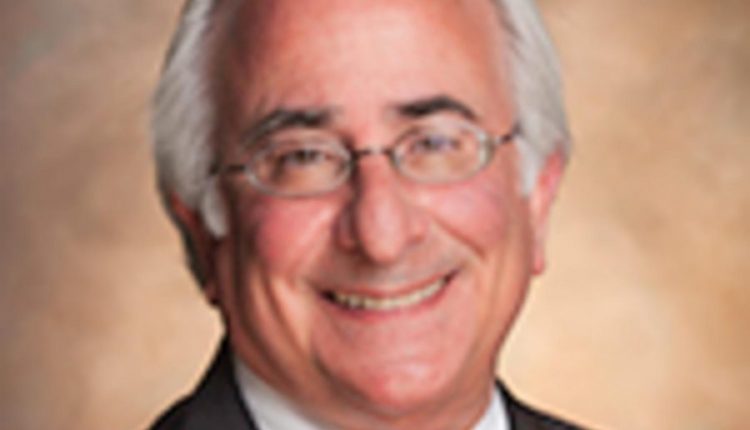 Appointed by President Nicole Hurd, Becker, a 30-year veteran of university administration, will serve in his new position on a temporary basis, and will also retain his previous position until the administration hires a new permanent vice president of finance and administration.

“I have indicated to President Hurd that I will not be a candidate,” Becker said of seeking the position full-time. “While I have much to contribute, President Hurd must be free to select the best person who can help her realize her vision for the college.”

Despite his interim status as vice president of finance and administration, Becker described his appointment as “both humiliating and flattering.” He shared the phrase “tikkun olam,” Hebrew for “restore the world.”

Alluding to former US Presidents Lincoln and Ford, Becker compared his role to that of the latter, a less “eloquent” and more “transitional” figure, stating that, regardless of his tenure, he was “the [his] all the best to support President Hurd, the college and his community.”

Immediate policy goals for the new vice president include the replacement of the Markle parking deck, the renovation of Kunkel Hall, several investment projects and the development of the 2023 budget. Becker describes these efforts as “transactional” or employed by the Lafayette -community.

“These efforts will keep us very busy throughout the spring,” Becker said of his short-term challenges.

Hurd said at the time of Demareski’s resignation that she would “report to the community in the coming days and weeks on the future leadership of our finance and administrative functions.”

The search for a permanent Vice-President of Finance and Administration has already begun.

Hurd added that while the search is underway, Becker will be assisted on financial matters by Kim Spang, Vice President for Development & College Relations, and on facilities matters by Annette Diorio, Vice President for Campus. life. In addition, Demareski’s position in the Incident Action Group will be temporarily filled by John O’Keefe, vice president and chief information officer.

Exclusive: Qualcomm may make Snapdragon Editions of other brand’s gadgets