Providence to pay $22.7 million to resolve allegations it billed for medically-unnecessary surgeries 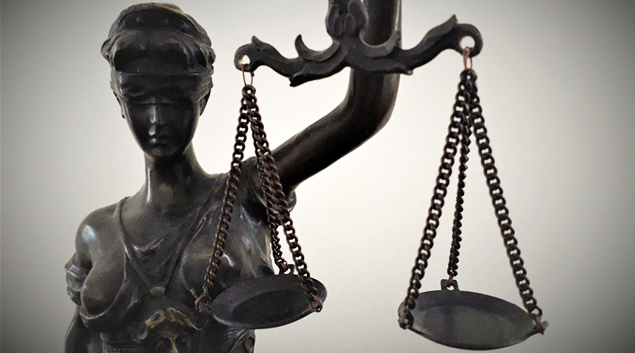 Providence Health & Services Washington has agreed to pay $22,690,458 to resolve allegations it has fraudulently charged Medicare, Medicaid and other federal health care programs for medically unnecessary neurosurgical procedures, according to the Department of Justice for the Eastern District of Washington.

The settlement agreement resolves allegations that Providence falsely billed Medicare, Washington State Medicaid and other federal health care programs for flawed and medically unnecessary neurosurgical procedures performed by Drs. a and dr. b.

According to court documents, the case began in January 2020, when a whistleblower, the former medical director of neurosurgery in Providence-St. Mary’s, filed a complaint. The United States intervened in the action in January 2022. The whistleblower will receive $4,197,734 of the total settlement amount.

WHY THIS IS IMPORTANT

Providence medical staff expressed concern that Dr. a and dr. B jeopardized patient safety; created an excessive level of complications and negative outcomes through their operations; surgery performed on candidates who were not suitable for surgery; and failed to properly document their procedures and results, according to the settlement.

Providence further admitted that medical personnel expressed additional concerns that Dr. A had filled out medical records with falsified and exaggerated diagnoses to obtain reimbursement from insurance companies and performed surgical procedures that did not meet the medical need set forth by Medicare and other insurance programs. dr. A was also “overoperated” when performing surgeries of greater complexity and scope than was medically appropriate and compromised patient safety by attempting to perform an inordinate number of overly complex surgeries.

Finally, Providence admitted that although it ended up being both Dr. B as Dr. A placed on administrative leave in February 2017 and May 2018, respectively, allowing both doctors to resign during their furlough, and took no action against Dr. a or dr. B to the National Practitioner Data Bank of the Washington State Department of Health.

As part of the settlement, Providence entered into a Corporate Integrity Agreement with the U.S. Department of Health and Human Services, Office of the Inspector General, requiring it to implement and enforce a number of commitments related to quality of care and patient safety. In addition, the CIA requires Providence to hire outside experts to conduct annual claims and reviews of clinical quality systems.

Despite repeated warnings, Providence has failed to ensure that Drs. A and B performed medically appropriate surgeries, according to Vanessa R. Waldref, the United States Attorney for the Eastern District of Washington.

“Providence’s decision not to report Dr. A or Dr. B to federal or state medical oversight agencies allowed both surgeons to simply resign from Providence and then endanger patients in other hospitals,” Waldref said.

“Ensuring that surgical procedures are medically appropriate and performed correctly is critical to building safe and strong communities here in the Eastern District of Washington,” Waldref said. “Patients with back pain and spinal cord injuries deserve first-class care from a healthcare provider who puts the patient first and is not unduly influenced by how much they can bill for the procedure.”

“Patients trust their doctors that the care they receive is needed, especially when they are undergoing neurosurgery,” said Washington Attorney General Bob Ferguson. “Performing unnecessary operations for profit is a betrayal of that trust.”