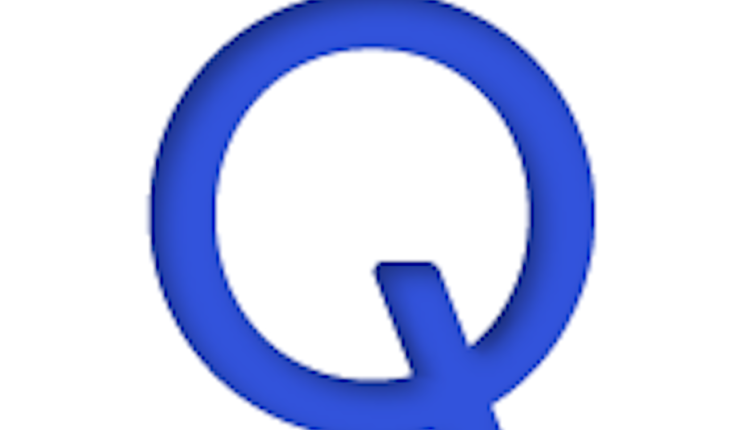 The shares of Qualcomm, Inc. (NASDAQ: QCOM) have received a price target increase from $ 150 to $ 195 by Evercore. These are the details.

The shares of Qualcomm, Inc. (NASDAQ: QCOM) have received a price target increase from $ 150 to $ 195 by Evercore. And Evercore analyst CJ Muse downgraded Qualcomm’s stock from a previous rating from “Outperform” to “In Line.”

Muse pointed out that the company’s stock price has risen 146% since the settlement with Apple was signed.

“While Qualcomm has had a good run, up 146% since before the Apple settlement and 59% since our addition to Top Picks in June 2020, we now think that the lion’s share of the 5G smartphone’s upcycle stock is priced, “Evercore analyst wrote. CJ Muse in a research report. “Looking ahead, we point to a likely deteriorating competitive environment (mainly MTEK, but also Exynos and internally), the AAPL sentiment shifting from 5G design gains to potential insourcing, delayed mmWave penetration and likely rising foundry prices indicating much more balanced. “

Muse noted that while consensus estimates for the June quarter were too high, management is likely to steer this earnings season better than the September quarter consensus – which could be positive in the near term.

“But when we add up all the pluses and minuses, we now think risk / reward are in balance and don’t expect QCOM to outperform our coverage from here,” added Muse.

Disclaimer: This content is for informational purposes only. Before making an investment, you should conduct your own analysis.