Qualcomm, AMD upset that TSMC bends over backward for Apple 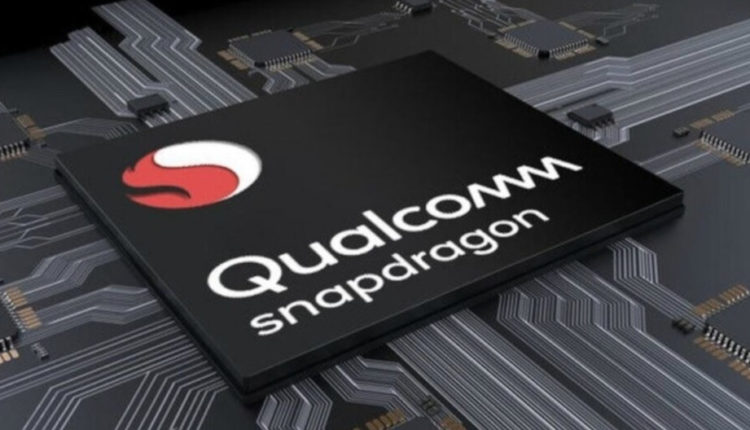 Two of TSMC’s largest customers are thinking about giving Samsung some of its business to diversify their supply chains. TSMC is the world’s largest independent foundry with Samsung behind it. Some of TSMC’s biggest customers include Apple, Qualcomm, AMD, MediaTek, NVIDIA, and Intel. TSMC and Samsung are the most technologically advanced in process nodes as both have built 5nm chips with 4nm coming soon.

Qualcomm and AMD Want to Diversify Their Supply Chain

The two companies that want to do business with Samsung are Qualcomm and AMD. In the former case, the chip designer actually wants to give Sammy a little extra business, as it’s already counting on the foundry to produce its new flagship Qualcomm 8 Gen 1 chipset (although there’s been talk recently about moving some of that production to TSMC). ).

TSMC is accused of giving special treatment to its number one customer, Apple

Apple has also reportedly tied up TSMC’s first batch of 3nm manufacturing, prompting Intel to schedule a visit to Taiwan to talk with TSMC and “avoid battles with Apple” over the availability of 3nm manufacturing. Because of the chip shortage, no company wants to find out that they can’t get enough supplies to build their products. Diversifying the supply chain is one of the smartest steps a company can take.

Getting the chips a company needs is a difficult task these days due to the global shortage. Software is another story. A good example of this is the sad story of Huawei, as the Chinese manufacturer is supposed to be the best smartphone company in the world by all rights. When the US cut access to its suppliers in the states, Huawei countered the loss of access to Google’s mobile services (GMS) by developing its own operating system and ecosystem.

But exactly one year later, when the US went on to change its chip export regulations, it prevented Huawei from getting advanced components. Although the company designs its Kirin chips itself, the company does not have the manufacturing facilities needed to build them. The US allows the company to purchase and receive special versions of the Qualcomm Snapdragon 888 that do not support 5G connectivity.

Huawei’s experience is also a cautionary tale about what could happen to a manufacturer that relies too much on supplies from one region of the country. Huawei spent billions in the US every year for deliveries and when it was cut it had to scramble to keep making phones. As a result of the US actions against Huawei, third-quarter sales fell by 38% year-on-year.

So the smart move for companies is to diversify their supply chain. Everybody does it. For example, Apple reduced its dependence on Samsung for displays. But one company that many tech and automotive companies rely on is TSMC. One concern is that mainland China might want to take over Taiwan, while experts note that China would love to get its hands on TSMC.

Another concern, feared by Qualcomm and Samsung, is that TSMC is making an effort for Apple, which will prevent it from finding the manufacturing capacity to build chips for other companies.

Despite Omicron scare, India to be among few economies to rebound strongly: Ministry of finance | Latest News India