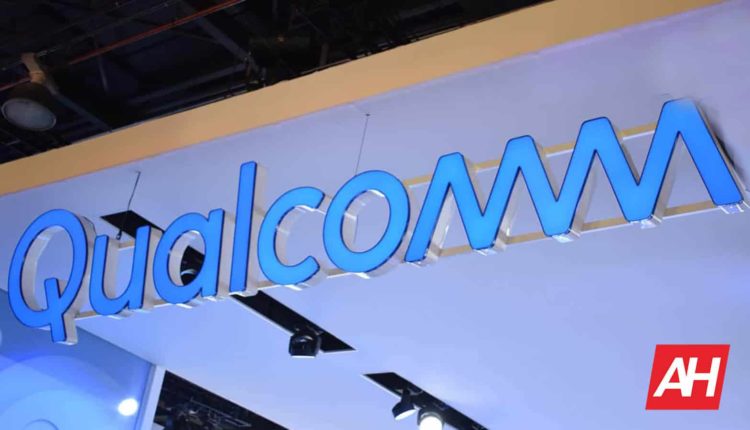 The global semiconductor shortage has hit the tech sector quite hard. While some analysts have predicted that the crisis will continue beyond 2022, Qualcomm CEO Cristiano Amon remains optimistic. He said last week that the crisis is abating and global chip supply could improve by 2022.

Amon spoke to reporters from South Korea against the background of Qualcomm’s latest chip announcements, which include the flagship Snapdragon 8 Gen 1. He added that chip supply has already increased from 2020, adding that it could move further into 2022. improve.

The chip crisis hit Qualcomm quite hard as it was unable to supply enough processors to phone manufacturers. This eventually led to the cancellation of several products. The impact was huge for Samsung, which happens to be one of the largest smartphone makers in the world.

The Elec cites a source as saying that delivery of the new Qualcomm chipset will depend on Samsung Foundry’s yield rates. This could pose problems for Qualcomm, as a number of smartphone manufacturers rely heavily on their chipsets.

Qualcomm went with Samsung Foundry for its latest chipset over TSMC’s 4nm nodes, which reportedly offer better efficiency. It is widely known that TSMC is the world leader when it comes to mobile SoCs. However, Apple has secured much of the chipmaker’s resources, including production of the A15 Bionic, M1, M1 Pro and the M1 Max.

On the other hand, the MediaTek Dimensity 9000 will also use TSMC’s manufacturing process. This essentially means that there is very little room left for the likes of Qualcomm. So the only plausible solution was to go for Samsung Foundry.

The Snapdragon 8 Gen 1 could be seen on a number of flagships in 2022. Reports suggest the chip could debut with the Xiaomi 12 this month. The Samsung Galaxy S22 series is also said to feature the new Qualcomm silicon, though it wouldn’t break the cover until early February.

Speaking of the global chip shortage, Samsung was forced to postpone the Galaxy S21 FE. The phone will break its cover next month, just weeks before the Galaxy S22 makes its debut in the market.