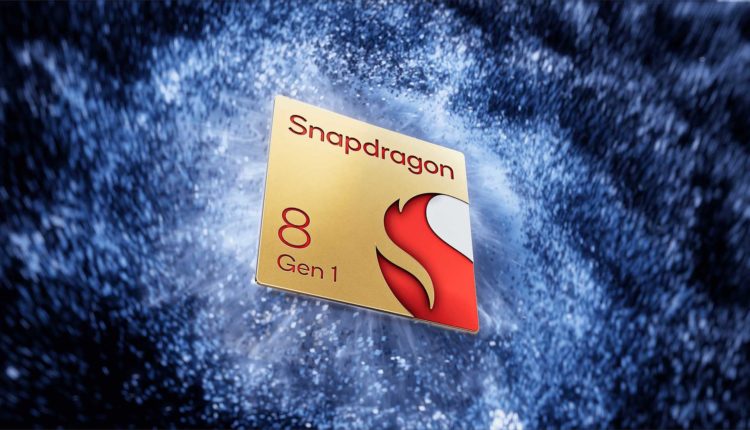 The Snapdragon 8 Gen 1 is said to have been the start of a thriving relationship between Qualcomm and Samsung, but it seems that not all great things have a happy ending, according to a new report, and it’s mostly the Korean tech giant’s fault and its failure to produce favorable yields from its 4nm process. To ensure it has adequate supply of its latest flagship SoC, Qualcomm will reportedly diversify and give TSMC a portion of its orders to avoid unnecessary delivery delays.

Reportedly disappointed with Samsung’s 4nm production yield, Qualcomm plans to diversify its supply chain by asking TSMC to come on board, and mass-produce the Snapdragon 8 Gen 1. DigiTimes reports that if production problems on Samsung’s side persist, its partner has no choice but to transfer some orders to Samsung’s biggest competitor in the semiconductor race, assuming TSMC can take the responsibility.

On the other hand, TSMC’s chip manufacturing processes have been reported on multiple occasions to be better in performance and energy efficiency. If this happens, there’s a slim chance that a lot of differences will appear in different flagships that house the Snapdragon 8 Gen 1, including Samsung’s upcoming Galaxy S22 family. Unfortunately, TSMC can have its hands full and it has been reported to be fulfilling 4nm orders for Apple, which could indicate it will either give way to Qualcomm at a higher price of those chipset shipments or outright decline.

Apple is TSMC’s most lucrative customer, and if the Taiwanese giant gave it priority last time, the same scenario is likely to be repeated. Samsung could run into mass production problems as the upcoming Exynos 2200 is said to be manufactured on the same 4nm process. Making room for mass production of the Snapdragon 8 Gen 1 may have been a tough challenge for the Korean manufacturer, but we’ll see how the company fares in the coming months.

Do you think Samsung will improve its 4nm production yields and keep Qualcomm as an exclusive customer? Tell us in the comments.