Qualcomm Deal May Be the Reason Windows on ARM Laptops Suck 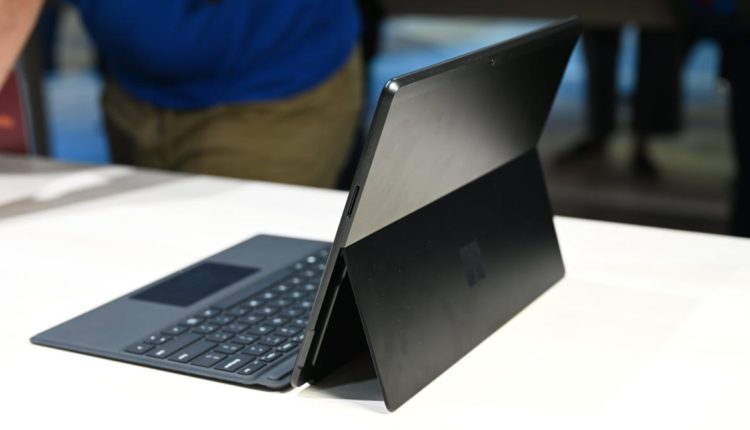 Let your Mac-owning friends brag about the astonishing speeds of Apple’s new M-Series chips, because who needs fast performance when you have freedom of choice? That’s one of the perks of buying a PC, or at least it should be.

It turns out that Microsoft has limited hardware for certain Windows 11 laptops. According to XDA Developers, ARM-based Windows devices are only powered by one brand of processor due to an exclusive deal between Microsoft and Qualcomm.

Want Windows on ARM laptop without Qualcomm chip? Sorry, it doesn’t exist. At least not yet. Multiple people familiar with the deal told XDA that the agreement between these tech giants “will soon expire”, but a specific timeline was not given.

For most people, this news will trigger a half-hearted shrug — it’s not like Windows on ARM laptops flying off the shelves or ever being recommended by someone who’s used them.

But that could change. Once the exclusivity ends, the gates will open for other chip makers to try a viable ARM PC chip, which should excite those who recognize the benefits of the architecture, which offers lower power consumption and better wireless integration, in addition to other benefits . Apple’s new MacBook Pro models, with their fast M1 Pro and M1 Max CPUs, demonstrate ARM’s potential to deliver record-breaking performance and endurance. Windows on ARM, as long as it exists, will be far behind.

That is certainly not due to a lack of trying. Microsoft announced Windows on ARM in 2016 with the ability to run 32-bit x86 apps through an emulator. A few years later, the company launched the Surface Pro X, an ARM-based version of its Surface Pro tablets that runs on a modified version of the Snapdragon 8cx SoC. It was critically reviewed for being overpriced and underpowered, along with software compatibility issues. Microsoft recently addressed that latter problem by bringing 64-bit, x84 emulation to Windows 11 (but has abandoned plans to do so for Windows 10).

Qualcomm’s efforts haven’t done enough to move Windows away from aging x86 processors, but perhaps another company could be more successful. One chip seller already eager to try it is MediaTek, whose CEO, Rick Tsai, said in an earnings call last month that he wants the company’s processors under the hood of future Windows 11 PCs. It is rumored that Samsung is also going to launch a laptop that runs on its own ARM-based Exynos processor.

Even Mac owners should get excited about the possibility of an ARMs race. As MacRumors points out, the handshake between Microsoft and Qualcomm may have something to do with why you can’t use Windows 11 on new ARM-based Macs. We wouldn’t have too high hopes, but the expiration of this deal could clear a roadblock to getting the latest Windows on the latest Mac.

We’ve reached out to Microsoft to confirm the details of the XDA Developers report and will update this article if we hear anything.