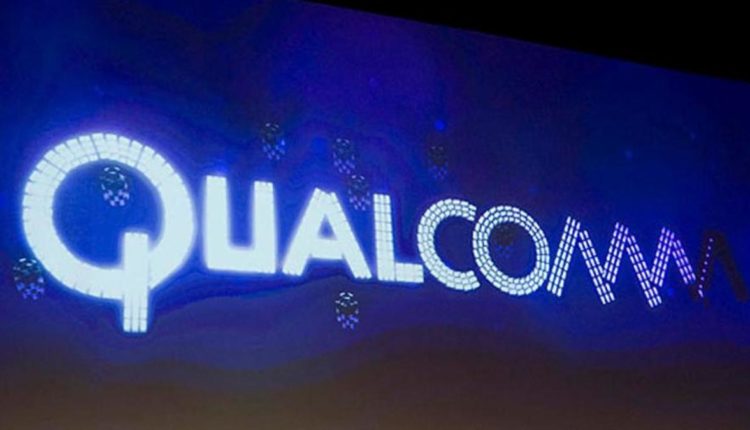 Qualcomm (QCOM– Get Report fell 2.8% to $ 134.30 Monday after analysts at Susquehanna cut the chipmaker’s stock in a bearish note on the semiconductor sector.

Qualcomm was reduced from positive to neutral and the price target was also lowered from $ 175 to $ 155 per share.

“Lead times and valuation multiples in the industry have risen to levels well above their historical averages, adding potential risk to this already volatile industry,” said Susquehanna analyst Christopher Rolland.

The company also said that shortages in the semiconductor industry can cause customers to build up inventories or duplicate orders, which can lead to overshipments that don’t reflect actual demand.

Susquehanna also lowered Lattice Semiconductor (LSCC) – Get report and Knowles Corp. (KN) – Get Report to neutral from positive in the same note.

The price target for Lattice Semiconductor was kept at $ 56 per share. Knowles’ price target was lowered from $ 24 a share to $ 22.

Last week, Qualcomm was lowered to in-line from outperform by analysts at Evercore ISI, who also lowered the price target from $ 195 to $ 150 per share.

“While Qualcomm has had a good run, up 146% since pre-settlement with Apple and 59% since our addition to Top Picks in June 2020, we now think the lion’s share of the 5G smartphone’s upcycle will be in stock is priced, ”said Evercore analyst CJ Muse wrote in a comment.

US$ 400 million raised to finance SMEs