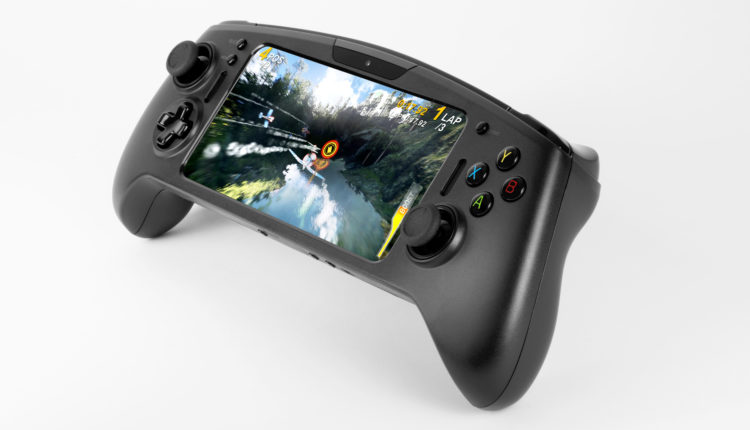 Qualcomm introduced a new Snapdragon G3x microchip for portable consoles on Wednesday as a sign of the growing importance of gaming for semiconductor companies.

The announcement shows that Qualcomm wants a slice of the hot gaming market, where AMD and Nvidia, which power the game consoles of Microsoft, Sony and Nintendo, are seeing massive growth.

The chip will debut in a portable development device made by Razer, a gaming peripherals and computer company. The console resembles a Nintendo Switch but runs Android games. It has a 6.65-inch screen and a built-in controller

Qualcomm is the largest supplier of chips at the heart of Android phones made by companies like Samsung and Xiaomi. Qualcomm reported $7.7 billion in chip sales in fiscal 2021, 60% of which were for handsets.

Producing chips for game console makers has become a lucrative business for other semiconductor companies.

AMD, for example, makes the processor at the center of consoles like the Sony Playstation 5 and Microsoft Series X, and the company said strong demand for game consoles contributed to higher-than-expected sales in the past quarter. AMD is also supplying the processor for the Steam Deck, a portable game console that is expected to debut next year.

Nvidia makes the processor at the heart of the Nintendo Switch, which has sold more than 92 million units since its debut in 2016.

Razer’s product is a developer kit intended for game makers and programmers, but it will likely resemble future commercial products from Qualcomm customers. It offers a preview of the technologies Qualcomm will support on next-generation portable game consoles, such as 5G connections, a webcam for streaming, and other features that the Nintendo Switch doesn’t currently offer.