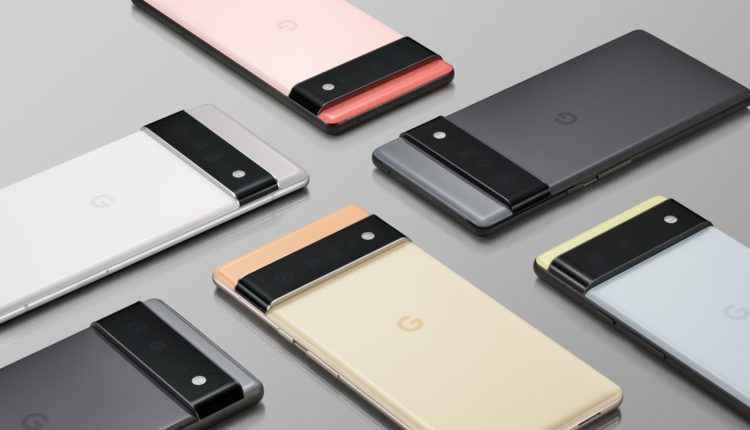 The Google Pixel 6 phones will ditch Snapdragon chips for an internal design, and Qualcomm is clearly feeling a little hurt. Qualcomm couldn’t help but throw some shade at Google — in the form of a red flag meme on Twitter (via 9to5Google). In August, Google unveiled its Tensor chip, which will make a real debut on Tuesday at the Pixel 6 event. This marks the end of an era when Pixel phones — and most of Google’s previous Nexus lines — relied on Snapdragon SoCs.

The red flag meme started out as a way to identify silly “warning signs” while dating, but has since evolved to the point where it can apply to just about anything. Qualcomm came up with this dubious take on the meme, implying that Google’s choice to swap the Snapdragon for the Tensor was a bad decision.

But the reality is that most Pixel users see the Tensor as something that brings exciting improvements to the device. When we got a taste of the Pixel 6, Google showed the benefits of a chip designed to make AI and machine learning processes more efficient. During the demo, we saw how the Pixel 6 was able to correct blurry photos, shoot better videos, and accurately transcribe speech to text — all with Google credits for the new Tensor chip.

Twitter users posted scathing replies to Qualcomm’s tweet, pointing out that thanks to the Tensor, Pixel users will also no longer have to deal with the limited support period for Qualcomm chipsets. A recent leak suggests that the Pixel 6 series will receive five years of Android security updates, which should extend the life of the phone.

Couple that with the fact that, as 9to5Google points out, Google is one of Qualcomm’s smaller clients, and Qualcomm’s tweet becomes laughable. Qualcomm continues to supply chips for some of the largest smartphone manufacturers, including Samsung, which sold 17 percent of all smartphones worldwide in the second quarter of 2021.

Transforming the Digital and Hybrid Classroom and Campus…