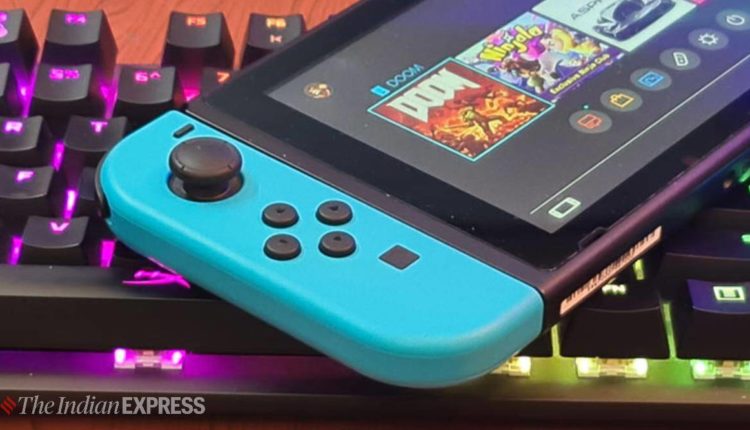 Qualcomm has a new device in the pipeline, and it’s reportedly an Android-powered Nintendo Switch rival. The company is working on a “less traditional” design powered by its Snapdragon silicones, said a source familiar with the company’s strategy, as stated in a report from Android Police.

The report goes on to say that internal images of the new Qualcomm console have a very Switch-esque design, complete with detachable controls and gamepad buttons on each side.

The device also reportedly has a sturdy frame that should help the processor run faster, as well as better cooling and a bigger battery to stay in the system. The report also mentions that the large frame will be packed with a 6,000mAh battery.

The portable Qualcomm device will also apparently support display-out capabilities similar to the Nintendo Switch. This means the device can connect to an external display to take your game to a bigger screen.

However, it is currently not clear what kind of port the device will actually have for the display out. We could see a dedicated mini HDMI port or a USB C display-out port, which seems more likely. The device is also expected to have SD card support and run Android 12 with its own launcher

The device will reportedly have support for Google’s Play Store apps and expected support for the Epic Games Store. Qualcomm also reportedly plans to build its own content portal, but it’s not clear whether the company will partner with cloud gaming services like Google Stadia or Nvidia GeForce Now.

Qualcomm is reportedly planning to launch the device in the first quarter of 2022, suggesting it could launch with a new Snapdragon chip that the company could unveil between now and then. The company could use one of the Snapdragon 800 series chips or develop a new custom chip specifically for the device.

The reported price for the device could be around $300, but that may not include the controllers. The company also plans to ship the console directly to customers.

Steam will also launch the Steam Deck later this December. The portable console reportedly supports installation of third-party software and operating systems, essentially making it a real PC in your hands.

Lenovo is also launching the Lenovo Legion Play, which is also expected to be an Android-powered portable console that the company originally planned to launch at MWC 2021. With all the new entries, the portable console market will be worth checking out next year.

This October, Pave Finance Is Launching an Investment Advisor Empowering Everyone to Manage Their Money Like a Billionaire

Officials warn of mailers appearing to originate from financial institutions