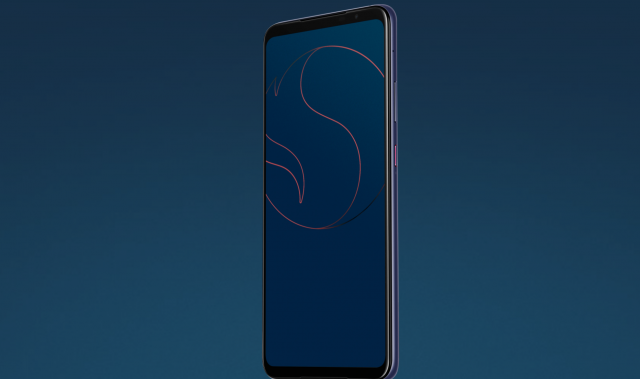 Last week, MediaTek debuted its upcoming flagship processor in the Dimensity 9000. During the announcement, the company stated that its chipset was the first to cross the 1,000,000 threshold in AnTuTu benchmarks. However, a new AnTuTu benchmark has surfaced that also crosses that threshold. No, this isn’t another version of the Dimensity 9000, but could instead be the upcoming Snapdragon 8 Gen1 chipset.

Qualcomm is expected to announce its next flagship chipset in the coming weeks and has already confirmed that it will scrap the old naming convention. Instead of the Snapdragon 898, the processor will be known as the Snapdragon 8 Gen1 and will be found in many of the best Android phones to be released in the course of 2022.

It’s refreshing to see Qualcomm’s next processor match the Dimensity 9000, as it means we’ll enjoy a bit of competition over the next year. Plus, we don’t have to worry about “missing” a better processor if MediaTek doesn’t release Dimensity 9000-powered devices here in the US.

There is no indication which device was used to achieve these benchmarks with the Snapdragon 8 Gen1 chipset. Rumors indicate that both Xiaomi and Motorola are working on smartphones that could be announced before the end of the year and will be powered by these processors. It’s also possible that the device will be the OnePlus 10 Pro, which will reportedly launch in China sometime in January, before coming to other regions in March or April.

It’s important to take these benchmark scores with a grain of salt, as the results were likely achieved with pre-production hardware and software. Between now and the final release, a lot of things can change with a device, meaning the final scores could drop a bit. Nevertheless, 2022 will be a pretty interesting year for both Qualcomm and MediaTek.

4 of the Safest Dividend Stocks That’ll Help You Crush…

Another $27 million in fed funds financing affordable housing in Montana