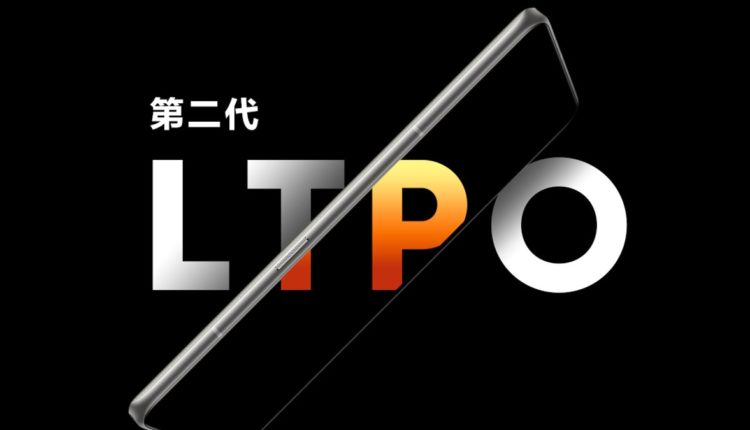 A Realme smartphone with model number RMX3310 that is believed to be Realme GT 2 has been spotted on Geekbench. The listing shows that the phone will run Android 12. It is powered by an octa-core processor with a base frequency of 1.80 GHz. It is speculated that it is the Qualcomm Snapdragon 888 5G chipset, paired with 12 GB of RAM. The phone scored 1,125 points in single-core and 3,278 points in multi-core tests.

As for the specs of the Realme GT 2, tipster Mukul Sharma tweeted that a phone with model number RMX3312 was spotted on a TENAA listing, showing off the phone’s design and revealing its specs. The phone may come with a 6.62-inch AMOLED display. It could be powered by a Qualcomm Snapdragon 888 SoC, which will likely be paired with 8GB/12GB RAM and 128GB/256GB storage.

For photography, the Realme GT 2 is believed to come with a triple rear camera, highlighted by a 50-megapixel sensor. It could be paired with an 8-megapixel and a 2-megapixel sensor. On the front, the alleged listing suggests a 16-megapixel shooter. The phone may pack a 5000mAh dual-cell battery with support for 65W fast charging via a USB Type-C charging port. Realme GT 2 can measure 162.9 x 75.8 x 8.6 mm and weigh 198.9 grams.

In another Realme GT 2 series related development, company chief Xu Qi Chase said in a Weibo post that the Realme phones will have an AI-powered 1000Hz gaming control engine. Chase highlights the display details of the Realme GT 2 Pro and also says that the phone will have a 6.7-inch display with thin bezels and a punch-hole cutout in the top left corner of the display. According to Chase, with its powerful engine and great screen, the phone will provide the “best gaming experience”.