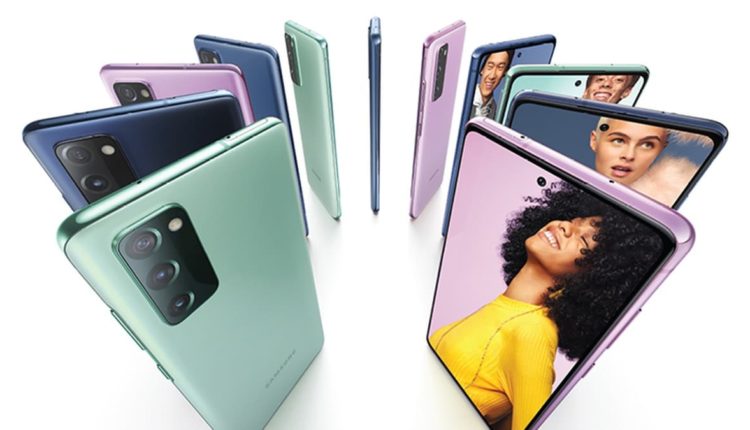 After the launch of the 4G and 5G variants of the Galaxy S20 FE in the US last September, only the 4G variant made its way to the Indian market a month later. Last month, Samsung also launched the 5G version of the phone here. According to a report from WinFuture, the South Korean tech giant now plans to completely replace the Exynos 990 SoC powered 4G variant of the Galaxy S20 FE with a 4G variant powered by the Snapdragon 865 SoC.

The report states that the upcoming Samsung Galaxy S20 FE 4G has model number SM-G780G and will have the same specifications as the 5G variant, but without the Snapdragon X55 5G modem. Interestingly, this variant of the phone is already listed on the company’s Scandinavian website with four color options: Cloud Lavender, Cloud Mint, Cloud Navy and Cloud Red, with a single 128 GB storage model. However, there is no price or availability data for this Galaxy S20 FE.

The Galaxy S20 FE lineup has gotten a little confusing with multiple variants already on the market and more to come. But it appears that Samsung is planning to pull its Exynos 990 SoC-powered model from the market, which makes sense given this variant’s disappointing performance, especially when compared to its Snapdragon counterpart. In fact, this isn’t the first time we’ve heard of such a plan, as earlier this month, another report said the same. But at the time, it was tipped that a new variant will come with the Snapdragon 865+ SoC that will replace the Exynos 990-powered model.

Affiliate links may be automatically generated – see our ethics statement for details.