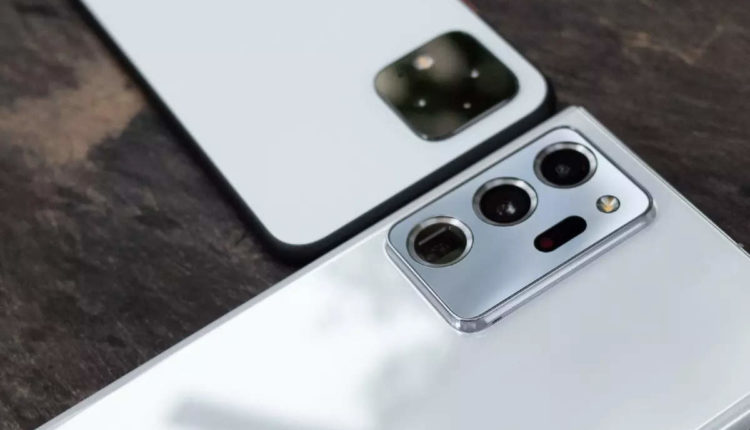 Samsung Galaxy S21 FE, Realme GT 2 Pro and more: these smartphones will be launched in January 2022

The Realme GT 2 Pro has been confirmed to feature Qualcomm’s latest Snapdragon 8 Gen 1 chipset and will launch in January.

The Vivo V23 series with a 50 MP dual selfie camera will be launched on January 5.

Although the phone has been delayed for months, it is finally tipped to launch on January 11.

In terms of specs, the phone is expected to feature a 6.4-inch display, either an Exynos 2100 or Snapdragon 888 SoC, a triple camera setup and a 4,500mAh battery.

The OnePlus 10 Pro is confirmed to be released sometime in January.

The Xiaomi 11i Hypercharge will be launched in India on January 6.

The phone with support for 120W fast charging may have a 6.67-inch AMOLED display, a 108MP primary camera and a 4,500mAh battery. It will be powered by the MediaTek Dimensity 920 SoC.

Motorola expanded its G-series with the launch of Moto G31, G51 and G71 in European markets, while the first two phones have already launched in India, we expect the Moto G71 to launch in January.

While the phone will launch in China on December 28, the global launch could be sometime next month.

The flagship device is powered by a Snapdragon 8 Gen 1 processor and comes with a smaller 6.28-inch display. According to leaks, we may see a 200MP or 192MP primary camera in this device.

The phone became the first smartphone to be powered by the Snapdragon 8 Gen 1 processor when it launched in China as the Moto Edge X30. It is expected to be released in India next month.

Aside from the latest SoC, the phone has a 144Hz refresh rate, a 60MP front-facing camera and a 50MP primary sensor on the back.

Infinix has been confirmed to launch its first 5G device in India. The company aims to deliver the 5G-ready phone under ₹20,000 in the country.