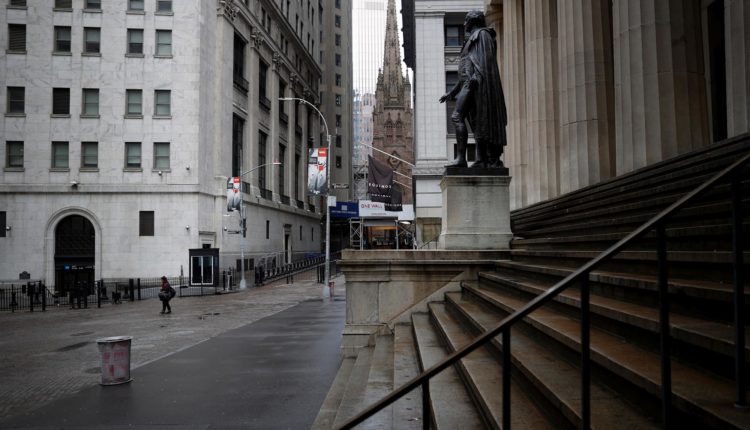 Goldman Sachs: these 2 stocks are ready to double (or more)

Qualcomm’s John Smee on 5G R&D: ‘If you build it, they will come’