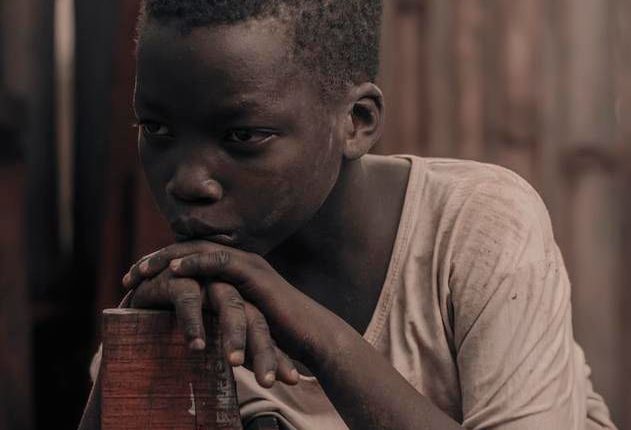 A new study from Iraq has described the nutritional status and growth of pediatric patients with sickle cell disease (SCA). More specifically, the researchers saw poor growth and effects on the weight and height curves.

Led by Raad Sami Fahdil, Basra Teaching Hospital, the team conducted a case-control study in children and adolescents who visited the Center for Hereditary Blood Diseases at Basra Maternity and Children’s Hospital.

“Despite advances in our understanding of the molecular and genetic basis of SCA, little progress has been made in understanding the nutritional challenges faced by children with SCA,” noted Fahdil and colleagues.

The researchers collected detailed histories, including sociodemographic and clinical data, from 168 sickle cell patients. The team also conducted full studies for all patients and controls (n = 181).

Exclusion criteria included Glucose -6-Phosphate Dehydrogenase (G6PD) deficiency, hydroxyurea and zinc supplementation, history of overt stroke, chronic medical or orthopedic problems, fever or painful crises during the past 4 weeks, and blood transfusions within the past three weeks. months, ‘they wrote.

Severity of sickle cell disease was measured by the frequency of vaso-occlusive crises, hospitalizations and blood transfusions, and Z scores for weight by age (WAZ), height for age (HAZ) and BMI for age (BMIZ) were calculated for all participants.

The latter measurements were then compared with the World Health Organization (WHO) Muticenter Growth Reference Study.

Overall, underweight was found in 13.55% of sickle cell patients, compared to 2.6% in the control group.

However, 8.33% of patients and 7.18% of controls were considered overweight or obese.

According to low serum ferritin levels, no patient had iron deficiency anemia, while 64 had levels> 1000 ng / mL

Although patient growth was similar at early age in both groups, later ages were characterized by increasing discrepancies. For example, the weight curve at the age of 6-7 years in women and 9-10 years in men was significantly reduced in patients with SCA compared to the control group (P <0.05)

In fact, the height curve began to decrease significantly between the ages of 8-9 years in males and ≥ 11 years in females in the sickle cell population.

“A logistic regression analysis of possible risk factors for stunted growth and waste revealed significant positive correlations between the number of hospital admissions with waste and both age and [C- reactive protein] CRP levels with growth retardation negatively impacted the nutritional status of these patients, ”noted the researchers.

Hemoglobin levels were not considered an independent risk factor for malnutrition.

The team pointed out that numerous factors can influence children’s growth, such as lower socioeconomic status – a typical risk factor for people with sickle cell disease.

While additional research in this area is warranted, they suggested that nutritional interventions, regular health care visits, and growth monitoring can help optimize the growth and general health status of pediatric sickle cell patients.

The study, “Growth and Nutritional Status of Children and Adolescents with Sickle Cell Anemia,” was published online in ResearchGate.