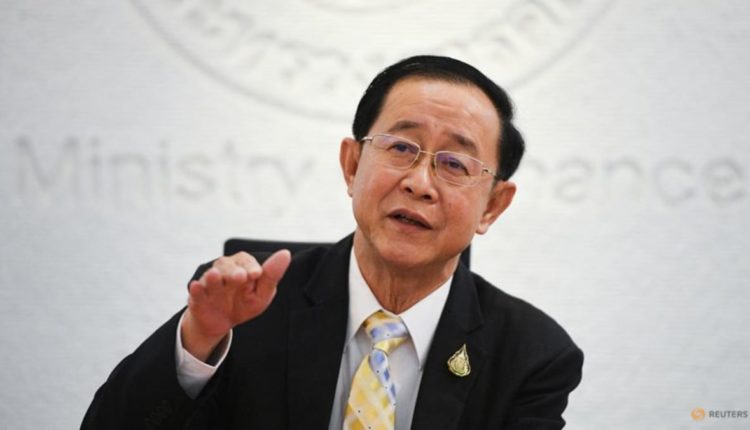 BANGKOK: Thailand’s economy is expected to grow by 4 percent in 2022, after only 1 percent growth was forecast for this year, aided by domestic consumption and exports, the finance minister said Tuesday.

Government spending will remain a key driver of growth next year, Arkhom Termpittayapaisith told a news conference. The ministry planned to sell 30 billion baht ($891 million) in government savings bonds in January, he added.